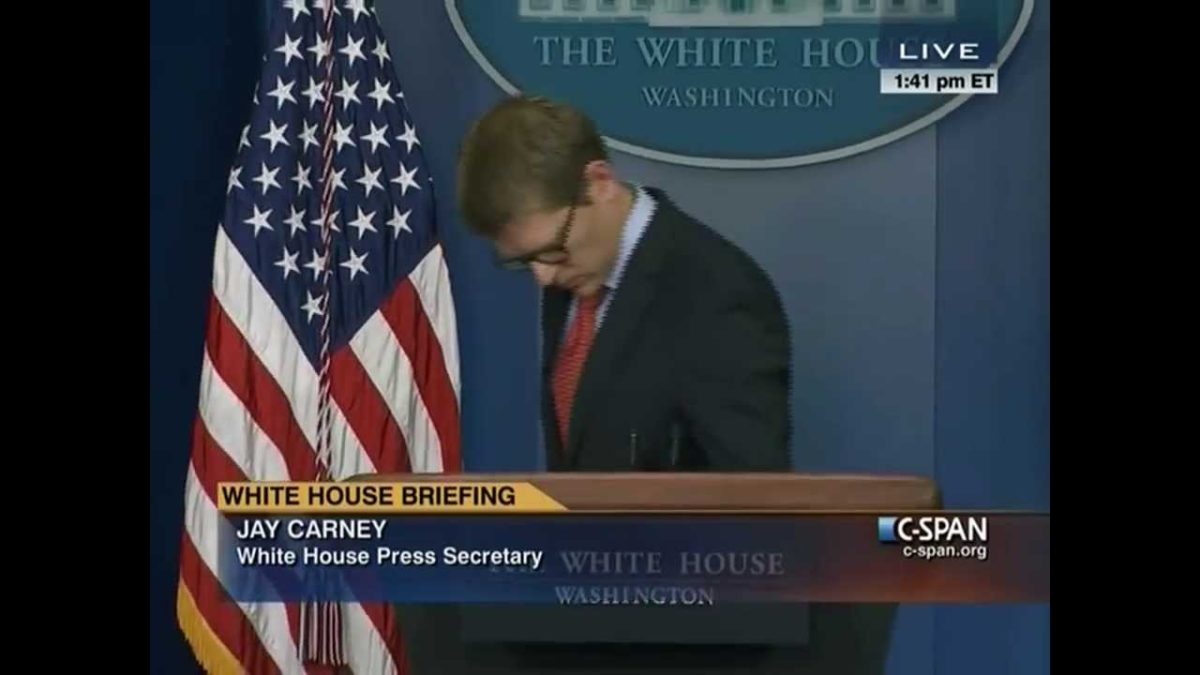 On November 13, 2013 Rep. Ted Poe of Texas asked for and was granted permission to address the United States House of Representatives for one minute regarding the Affordable Care Act and the beleaguered government website Healthcare.org.

“Mr. Speaker, ObamaCare has been nothing short of a painful government illness.”

“On the first day Americans were due to enroll in their health care plan, they just couldn’t do it. Errors flashed across their computer screens. It was a glitch here, a glitch there, everywhere a glitch, glitch, glitch. Out of the 500,000 Americans that should have been enrolled by now, only a handful were able to sign up thanks to technical incompetence, negligence, and those glitches. Americans will be penalized if they can’t sign up, but how are you supposed to when the Web site doesn’t work?”, he said.

“Computer glitches should take minutes to fix, not weeks. These glitches are just a sign of things to come when the government takes over America’s health. If the government can’t even get the Web site right, how will government get health care right for the American people? ObamaCare has the compassion of the IRS, the competence of FEMA, and the efficiency of the post office. And that’s just the way it is”, said Rep. Ted Poe (source: Congressional Record http://thomas.loc.gov).

Filed under: Business, Technology
Share Tweet Pin G Plus Email
previous article: Expansion of health facilities on focus: Omar
next article: “The typhoon in the Philippines has left a wake of unimaginable devastation”, said Rep. Davis