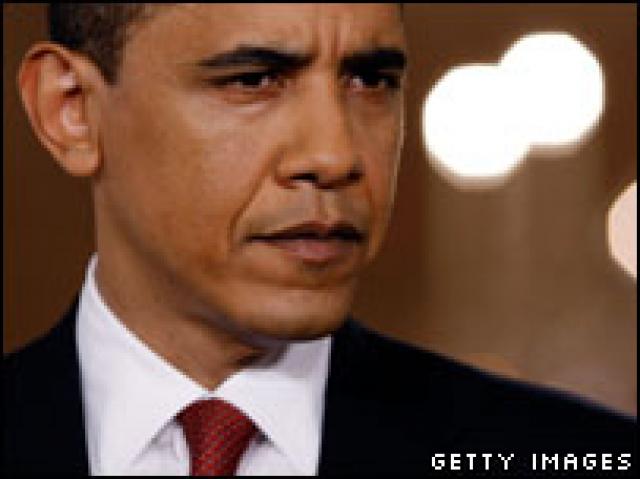 Washington (IANS): In the midst of its worst recession in decades, President Barack Obama says it would be better to create new jobs that can’t be outsourced instead of bringing back such low paying jobs from other countries.

"Not all of these jobs are going to come back," he told a questioner during an "Online Townhall" from the White House, who asked when would jobs outsourced to other countries come back and be made available to the unemployed workers in the US.

"And it probably wouldn’t be good for our economy for a bunch of these jobs to come back because, frankly, there’s no way that people could be getting paid a living wage on some of these jobs – at least in order to be competitive in an international setting."

The online meeting – a new take on President Franklin Roosevelt’s fireside chats – was streamed on the Internet from WhiteHouse.gov.

Mr. Obama said a lot of the outsourcing has to do with the fact that "our economy – if it’s dependent on low-wage, low-skill labour, it’s very hard to hang on to those jobs because there’s always a country out there that pays lower wages than the US.

"So what we’ve got to do is create new jobs that can’t be outsourced," Mr. Obama said.

The president also asked Americans "to be patient and persistent about job creation because I don’t think that we’ve lost all the jobs we’re going to lose in this recession."

"I don’t want people to think that in one or two months suddenly we’re going to see net job increases," he said striking a note of caution. "It’s going to take some time for the steps that we’ve taken to filter in."

Other questions – some of which came from the live audience – focused primarily on health care, job loss, mortgage payments and energy.