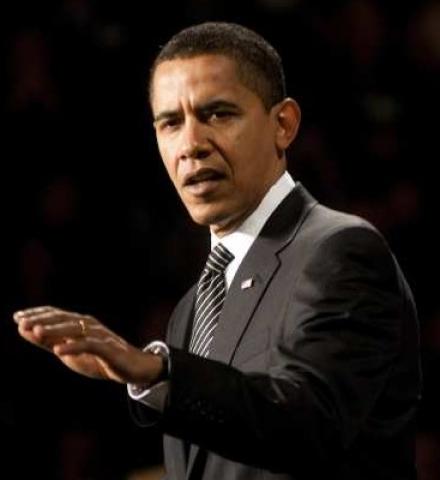 But as blogger Calculated Risk notes, that depends on how you define a speculator.

The Obama plan aims to use federal money to help reduce monthly mortgage payments for three to four million “at risk” homeowners.

The Obama administration doesn’t understand that there were two types of speculators during the housing bubble: flippers (they are excluded), and buyers who used excessive leverage hoping for further price appreciation. This plan rewards those homebuyers who speculated with excessive leverage.

Or, more likely, the administration does understand, but figures there’s no easy way to separate the excessive-leverage speculators from people who really believed they were taking on manageable debt.

CR also points out that, although the Obama plan would reduce mortgage payments, it is likely to leave many homeowners far underwater in their homes — meaning the value of their house has little or no chance of climbing above the mortgage amount for many years, if ever.

The plan offers a special $1,000-a-year principal reduction if a borrower stays current with his reduced payments, but that won’t go very far for many homeowners, particularly in states (like California) where home prices have collapsed from their bubble peaks.

When these [underwater] homeowners eventually try to sell, they will probably still face foreclosure — prolonging the housing slump. These are really not homeowners, they are debt-owners/renters.

Right. This plan may just delay the inevitable for many genuinely struggling homeowners, and also for some who are struggling only because they don’t want to make other hard choices about their lifestyles. The trade-off is that the plan could reduce the overall number of foreclosures in 2009, taking some of the downward pressure off home prices in the near term.

Zombie banks and zombie homeowners, kept alive by the taxpayer. This is America, for years to come.