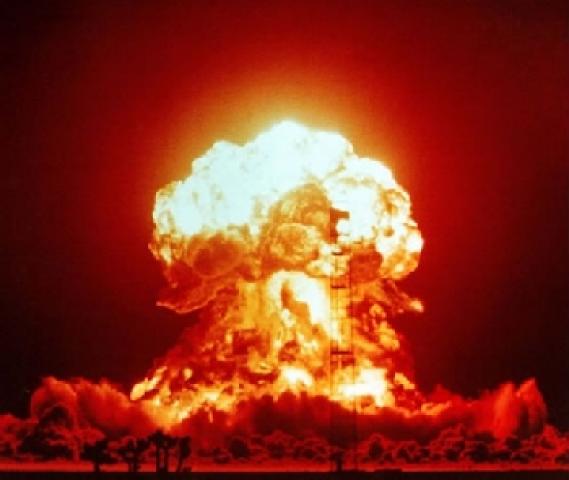 Recently I read several articles where the whole idea of a North American Union was labelled a conspiracy theory and called some sort of modern rumour. Now I commend those who blog and write articles on issues they feel strongly about, but these articles appear to be a clear attempt at disinformation. It shows the level of desperation that those trying to implement it must feel. Unfortunately, the dumbed-down public will read these articles and believe the lies without checking it out for themselves. I’m not asking people to believe me, but do a little research and come to your own conclusions.

Since its inception in 1921, the CFR has pushed for a one-world government and has set out to destroy American sovereignty. It is made up of top U.S. politician’s, corporate elites, and some in the media, and has sought to overthrow the U.S. constitution. Many refer to it as the shadow government. A recently published CFR essay, “The End of National Currency,” called for nations to abandon unwanted currencies and replace them with multinational or regional ones. This would obviously further advance the New World Order and benefit the global elite.

Many feel that a common currency will be needed in North America to compete against the euro, and an economic collapse could lead to a new one being offered as a solution. Cue in the “Amero” the proposed currency for a NAU. Some might say they’ve never heard of the “Amero“, much less the NAU, the reason being that it has been for the most part shielded from the public’s attention.

Secret meetings in Banff, Alberta, Canada in September 2006 discussed how the NAU was to be created and implemented using “evolution by stealth.” There is little doubt that the CFR is one of the driving forces behind the NAU.

Dr. Robert Pastor is one of the leading advocates for a North American Community. He is a former Carter Administration…

Filed under: Politics, US
Share Tweet Pin G Plus Email
previous article: Pakistan ‘in fight for survival
next article: 4 died under avalanches at Yarkhun Lasht valley