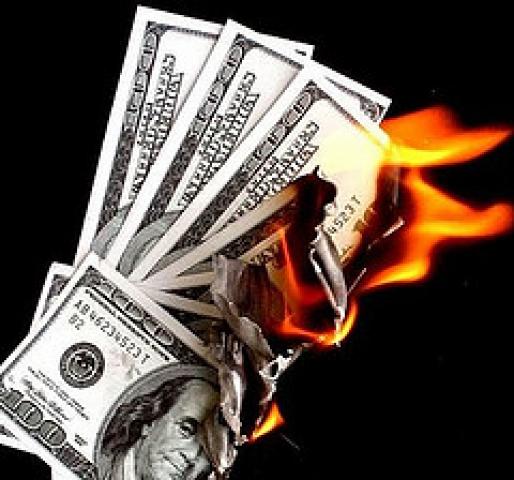 For a candidate that ran on a platform of balancing budgets by "red-lining" and cutting the fat from government, and other rather fiscally conservative stances (for a Democrat), Barack Obama has really done a 180 since the election – and in less than 100 days in office.

After the horror of the 10 trillion dollar stimulus package he had rushed through Congress in order to "save the American economy," which included a great deal of funding for federal agencies and their expansion, upgrades for high tech improvements in federal office buildings, state and local government expenditures, and for basic infrastructure needs (Budget #1),  Congress then passed earlier this week the 2010 fiscal year end budget again exceeding 3 trillion dollars (Budget #2).  There was a great deal of political posturing involved, and backroom wheeling and dealing, but in the end this enormous budget passed both the House and the Senate.

Prior to it’s passage, it was reported in several news sources that included within Budget #2 and in accordance with Mr. Obama’s stated "transparency in government" agendas were sums in order to continue funding the War(s) in Iraq and Afghanistan until the planned troop withdrawals in 2010 and 2011 per agreements reached by the Bush Administration with the Iraqi government his last 100 days in office.

However, less than a week after passing this precedent setting budget, Mr. Obama has again asked to have prepared another supplemental appropriations bill for over $83 billion in addition to be earmarked for both the Iraq and Afghanistan war efforts.

And then ordered a pizza delivery for his invited guests Friday night from a restaurant in St. Louis.

So, just when IS that red-lining going to start?

Filed under: Politics, US
Share Tweet Pin G Plus Email
previous article: College Living to Expensive?
next article: World is in hunger