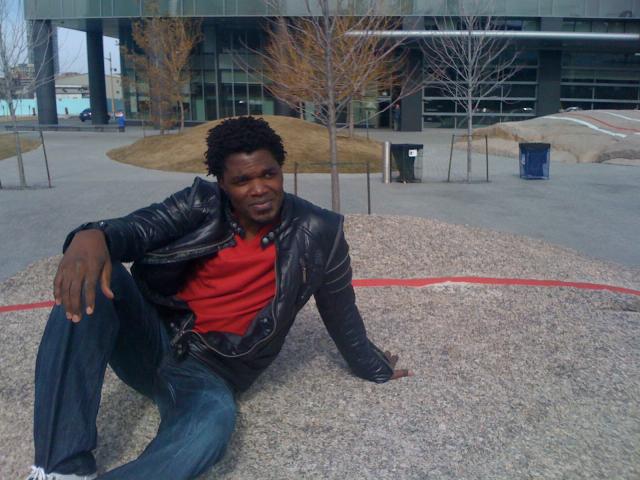 I’m swathed in the “free at last!” feeling! My journey from homelessness has ended. I left Toronto’s Maxwell Meighen Center men’s homeless shelter on Thursday, April 7. I stayed with a dear friend the next Friday and Saturday. On Saturday, I found a place and moved in the next day, Sunday, April 10.

My new place is exactly where I’d have built my castle if I’d it my way: within a 2km radius off the heart of Downtown Toronto… 5 minutes’ walk from the lakefront… and a few Obert steps from the subway line.

Why did it take me a week to tell? Well, I wanted to be 101% sure this was just an illusion. The last six months have been quite “interesting”.

From September to December, I undertook a carefully-controlled, doctor-monitored hunger strike to protest my exploitation and racially-motivated neglect, manipulation, sabotage, harassment, discrimination and victimization by some directors of CAP AIDS.

On February 28, I lost my apartment after I failed to pay rent for five months.

On March 1, I moved into homeless shelter.

On April 5, I met and befriended this guy – Aaron Myers or Aaron Leigh – and he conned me out of $1 100 on the pretext that he’d find me a place of my own. He’s disappeared without a trace.

Now I’m 101% sure this is real. I’ve arrived home. It’s a new day! I feel like I own half the world. And I emerged intact from the jaws of a monster that feeds on life’s very essence. A homeless shelter is not a home.

I’m especially relieved to be free of that haunting voice at the shelter, which announced the arrival of every new day with: “It’s six a.m., gentlemen… time to wake up… and be sure to be out of the dorm by 7am…”