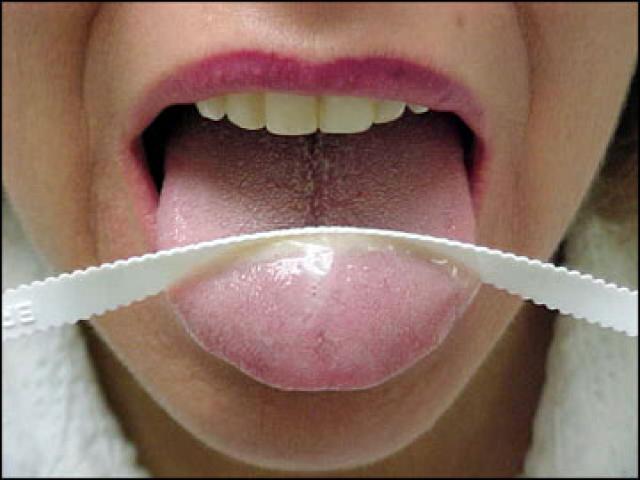 Are you obese or over-weight? That is, is your weight on the higher side of the measuring scale, then there’s a higher chance of people shunning you due to bad breath, for a study has revealed that there’s a direct link between obesity and bad breath.

The researchers have indicated that the more overweight you are, the more likely it is that your breath will smell.

The research was led by breath expert Prof Mel Rosenberg from the Department of Human Microbiology and The Maurice and Gabriela Goldschleger School of Dental Medicine, Sackler Faculty of Medicine at Tel Aviv University.

It was also reported for the first time that there is scientific evidence that links bad breath to alcohol consumption.

The study was carried out in Israel and included a sample of 88 adults of varying weights and heights. On the other hand, graduate student Tsachi Knaan, a co-author in the study, asked them at a clinic for a regular check-up to test the odour of their breath and ask questions about their daily habits.

It was concluded from the data that overweight patients were more likely to have foul-smelling breath.

"This finding should hold for the general public. But we don’t have any scientific evidence as to why this is the case. That will be the next step," said Prof Rosenberg.

He inferred that many factors could cause the connection between obesity and bad breath. Obese people may have a diet promoting the condition of dry mouth.

Prof Rosenberg also suggested that people who are obese may be less in tune with taking care of their mouths and bodies. "We have certainly opened a window of questions here," said Prof Rosenberg.

He also said that self-detection of bad breath is not possible so one should not be embarrassed in pointing this out to someone or vice versa.

"I can’t go out into the world and smell everybody’s breath, and quite frankly I’ve already smelled many thousands of cases. My goal now is to give people a list of the potential factors that could lead to this condition, so they can treat themselves," he said.

The study has been reported in the Journal of Dental Research.