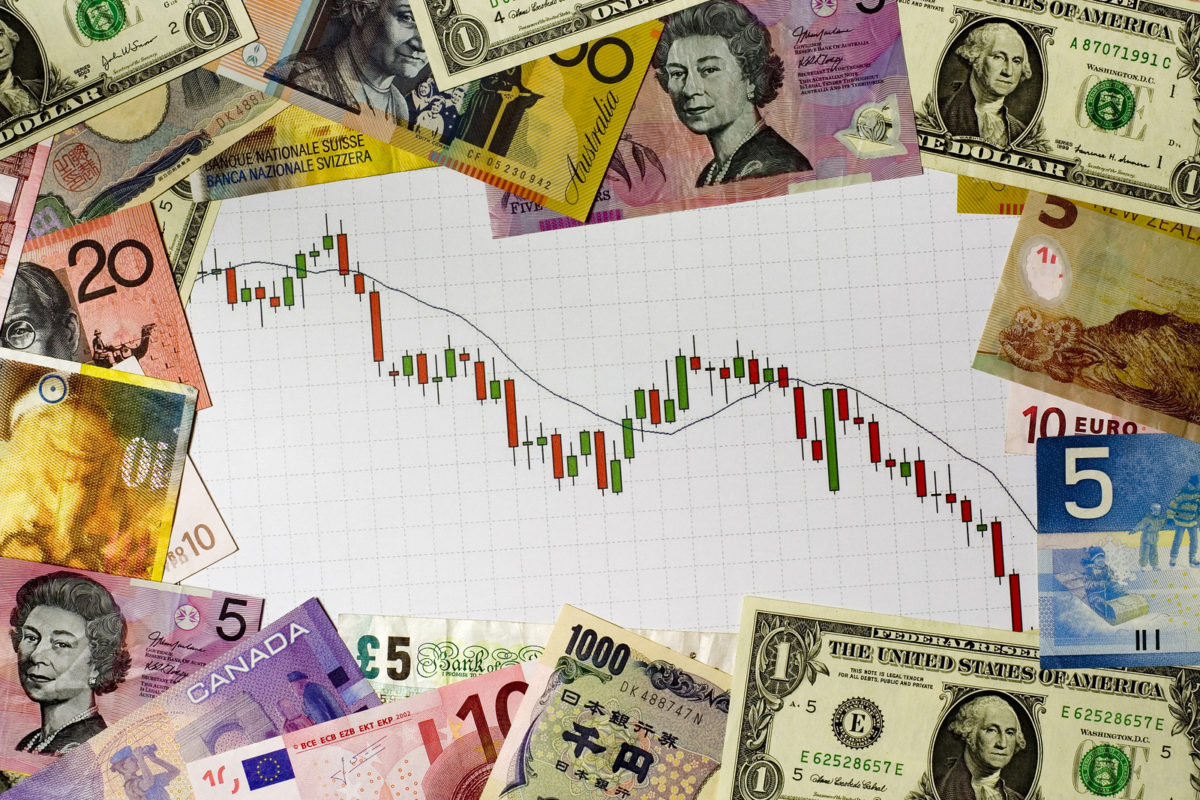 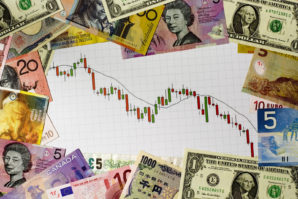 Currency pairing analysis heading into Thursday led to a speculative market. End of day results differed on economic news, causing analysis to be sporadic for certain pairings. The European Central Bank’s announcement to keep rates unchanged caused the greenback to surge and the euro to struggle.

Prior to markets opening, EUR/USD stabilized above the 1.0963 mark, with sellers expected to place pressure to take control of the pairing.

The ECB’s announcement sent the greenback higher on Thursday, with the euro falling slightly. The pairing is down 0.43% to 1.0927.

EUR/JPY analysis for October 20 have the pairing oscillating between 115.04 and 113.21. The major pivot point for the day is 113.21. Sellers have put pressure on the pairing since October 14, gaining 200 pips in the process.

Prices for the pairing may retrace, with sellers expecting to lock in a profit at a low of 112.06.

The pairing has a risk of retracing downwards based on the Stochastic oscillator. The pairing lost 0.02% at close to trade at 113.57.

Technical analysis of the USD/CAD show a bearish formation in the 1.3306 to 1.3050 range. Sellers are expected to continue leading the price on Thursday. The pivot level was at 1.3148. Downward pressure among forex traders, based off of the Stochastic oscillator, indicate that aggressive drops may be reached at the 80 zone.

A deceleration of the pairing could push the USD/CAD to 1.3050.

USD/JPY remains on an oscillating pattern within the bearish formation between 104.44 and 103.33. The pivot is 103.33. The Japanese yen is in a strong position today, with no releases expected to cause a fluctuation in the currency.

NZD/USD reached bullish pressures on Wednesday when prices climbed to 0.7258, up from 0.7191. Buyers ended 60+ pips in their favor, leading to bullish gains. Buyers hold the momentum today, with the power to exert prices higher.

Bullish retracement, based off of Stochastic oscillator signals, is expected near the 50 level.

The dollar index reached a 7-month high on Thursday following the announcement from the ECB to hold rates steady. Crude oil prices reached a 15-month high on Wednesday before a 2.5% decline on Thursday erased the previous day’s gains. Investors are awaiting OPEC’s production cut meeting on November 30.