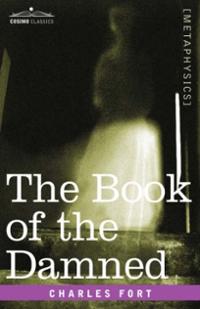 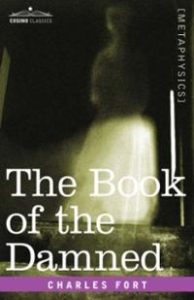 Book of the Damned

I have always been intrigued by a particular report of illuminous objects coming out of the sea in 1845, approximately 900 miles east of Adalia, Asia Minor. Adalia is a port city in southwestern Turkey on the Gulf of Antalya.

I think what makes this case so interesting is the fact that we have both time and location coordinates that puts us within a half miles radius of where this event actually happened.

This particular report was first cited in a Report of the British Association, 1861-30.

As far as I know, this area has never been explored in terms of what might be underwater here.

It is also mentioned in “The Book of the  Damned” (source: http://books.google.com/books?id=SLB60VxavDsC&pg=PA274&lpg=PA274&dq=Adalia,+Asia+Minor&source=bl&ots=BNNDdaT8hp&sig=JEHHaAwtJDBEBHT6-f4hOJH8wwQ&hl=en&sa=X&ei=jOm6Ure2Iob1oATm8oG4Bg&ved=0CFcQ6AEwCQ#v=one).

Filed under: News, World
Share Tweet Pin G Plus Email
previous article: Quran should be our most effective weapon in the war on terrorism
next article: Suicide bomber targets then destroys police headquarters building in Egypt, killing 12, wounding 100