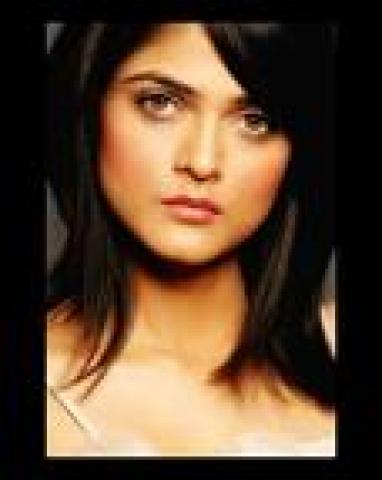 Odiya girl Ankita Mohapatra brought laurels for the state when she became the first Oriya girl to win the Gladrags Megamodel 2009 contest with elegance on Saturday.
The typical family girl Ankita, who immensely believes in God and hard work, is a B.Tech in Electronics and Telecommunications from a city-based engineering college and has been picked up from campus by Wipro. Youngest daughter of illustrious parents Dr Saudamini and Sangarm Mohapatra, Payal (Ankita’s nick name) joined the Tiara Beauty Pageant Training Studio to prepare herself for the mega event under the able tutelage of Ritika Ramtri Kumar. Genelia, Mugdha, Minissha at Grand finale of Gladrags Mega Model & Manhunt 09. Winners of Gladrags Mega Model & Manhunt 09 poses for the photographers at the grand finale of in Mumbai on Saturday,28 March 2009. Ankita Mohapatra won the title of Gladrags Mega Model where as Prateek Balhara bagged Gladrags Manhunt.