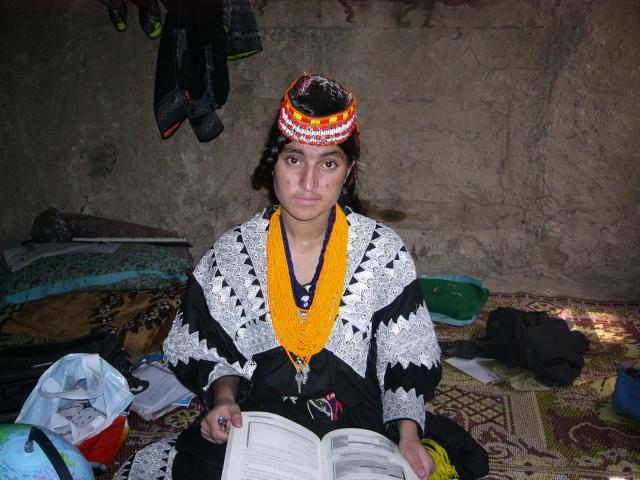 CHITRAL; A young man was died by rolling stone at mountain area. According to detail Nawaz Khan Son of Nasrullah Khan Resident of Biori valley Tehsil Drosh was grazing his goats at mountain areas in the meantime a heavy stone was dislocated after touching with the feet of a goad and roll down. The rolling stone hit Nawaz Khan at his head as a result he received deep  head injury and was died on the spot his dead body was carried to his house at late night and was laid to rest. He had married a year ago.

Officer bearers of Indigenous People Survival Foundation (IPSG) were selected for new set up. An extra ordinary meeting of Board of Director and management committee of IPSF was held under the chair of Maulana Abdul Akbar Chitrali former MNA Chitral. Agenda of the meeting was to review overall activities of the organization and to discuss the future plan of the organization. The members passed unanimously resolutions. They lamented former president Sher Malik for not attending nor calling any meeting of the organization. They also condemned his non cooperative attitude for closing and not allowing IPSF office for this extra ordinary meeting. According to an unanimous resolution member ship of former board members were struck off as well as they also terminated Sher Malik as president of IPSF. The following office bearers of management committee were selected till next election.