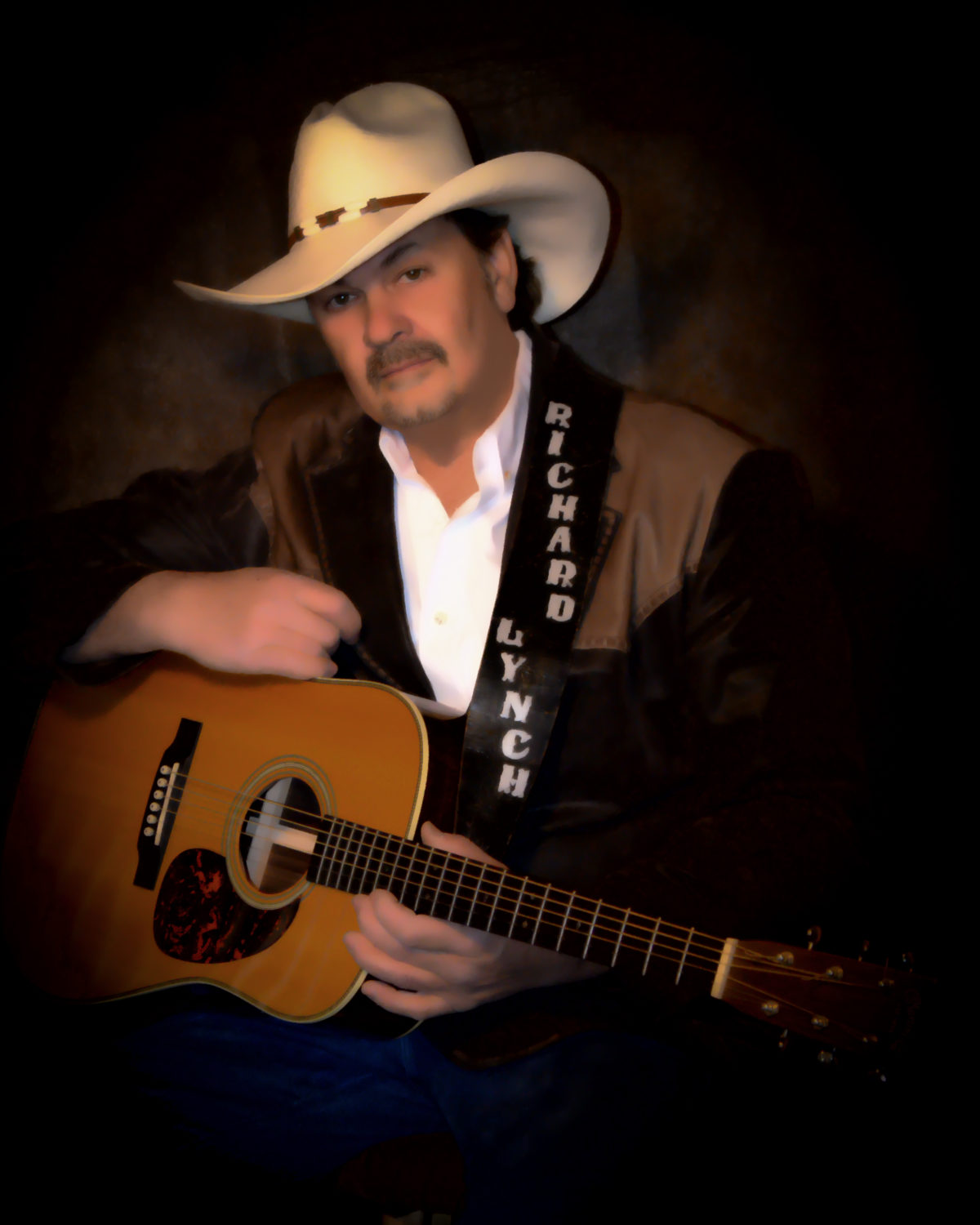 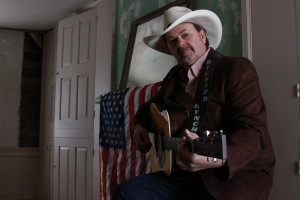 His music has topped traditional country airplay charts around the world, including New Music Weekly, Roots Music Report, the Netherlands-based Country Music Chart Top 40 and others. His sold-out fundraising performances have raised thousands of dollars for his veterans charity, Love Tattoo Foundation. In 2015, he was inducted in to the Independent Country Music Hall of Fame.  Now, Richard Lynch has topped the World’s First Independent Country Music Chart, IndieWorld, with his latest single, “A Better Place.”

“A Better Place” is currently enjoying a 19-week run at #1 on the Roots Music Report True Country Singles chart. “A Better Place” was released on the MOD Label.  Promotions are by Twang Thang Country – Nashville, TN. Radio and Publicity by MTS Management Group – Pittsburgh, PA.

Watch the video for “A Better Place” on Richard’s VEVO channel at https://www.youtube.com/watch?v=qns8zWL2-Bw.

Compiling a long list of hits and chart toppers in the traditional country world, Richard Lynch is an award-winning American country music artist, reminiscent of the classics that started it all. The same passion and raw truth that fueled the likes of Conway Twitty, Keith Whitley, Waylon Jennings, George Jones, and Hank Williams is sewn into the fabric of Richard Lynch. In a world of fabricated country stars, Richard Lynch stands out in the crowd as a proud member of the last of a dying breed, the pure country music artist. An Independent Country Music Hall of Fame Inductee, Richard’s rock solid country roots span 3 decades; it comes up with the sun each morning, and it settles in the music he writes and the songs he sings.. The spirit of Richard Lynch is that which is attached to the working man’s soul. It’s real and it’s timeless. It’s country, the way country was meant to be.

Living the life he sings about is what gives Richard Lynch the edge as a singer/songwriter. Richard is a hard working, blue collar man. He is a designer and builder of amazing barns, and as should be expected, he is an American farmer. His everyday life and paying his musical dues by performing at 100′s of events & shows a year, all across the country, is that which shaped him into a one-of-a-kind performer. Richard’s style is true and it carries into his live shows. Much like his music alone, a live performance of the Richard Lynch Band is something you feel. It’s something you carry with you when you walk away. If country music is a gift that sustains in our lives wherever we go, Richard Lynch is the messenger.