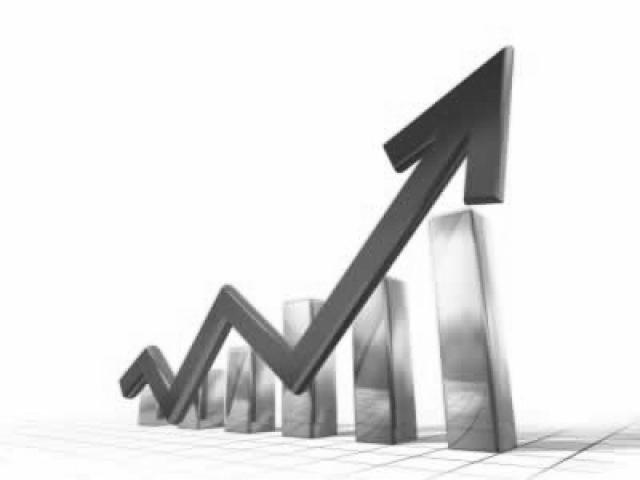 This wednessday oil prices climbed almost two dollars, continuing a roller-coaster ride, as the market awaited data on the health of US energy inventories.

The US government will publish its stockpiles data at 1430 GMT. Oil prices tumbled almost three dollars Tuesday on profit-taking, a day after New York crude had registered its biggest ever one-day price jump.

New York’s October contract soared a record 16.37 dollars on Monday to close at 120.92 dollars after climbing as high as 130 dollars.

The consequences become more tensed for the third world countries even more. Because of the high rate of oil. Car owners are quite tensed about this price hike. Everyone’s hoping that the price will again decrease, but the economy is saying different.