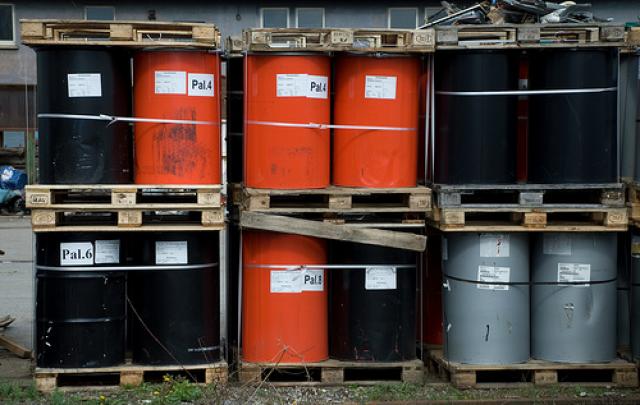 According to Goldman Sachs, the lack of oil supplies and the increase in demand will see the price of the barrel reach $200 in the next two years. As of today, oil hit a record breaking $121 a barrel, up 100% from last year.

This constant spike in price has lead Goldman Sachs to predict that in the next 6-24 months, oil will hit the $150 mark and get closer and closer to $200. One should remember that two years ago Goldman Sachs was one of the first groups to speculate that the price of a barrel would reach the three digit mark.

Referred to as the "super-spike" theory, the increase in price is a combination of low supply, insulated demand in non-OECD countries, and an inflated price that eventually leads to a severe correction in oil demand.