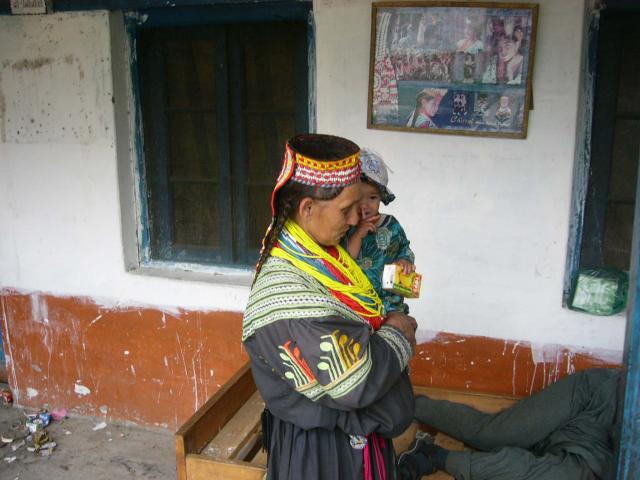 CHITRAL: An oil Tanker carrying oil from down district to Chitral was badly strained in the middle of Peshawar Chitral road which had blocked due to land sliding and dilapidated conditions. The oil tanker was carrying some 14000 liters oil some 12000 liters oil was shifted to an other tanker but the remaining diesel 2 to 3 thousands liters could not transferred. And it fell down in a deep ravine on the bank of and burnt on the spot. It was converted to ashes in a few minutes former MNA Chitral Maulana Abdul Akbar was eye witness of the incidence who told this scribe. It is worth to mention here that main road had blocked for the last one week due to land sliding as a result traffic was suspended through main road.

Jamati Islami protested against dearness and price hiking in the country.

CHITRAL: Dozens of JI activists carried protest rally after Friday Praying. They arranged a protest rally and public gathering at post office square. Former MNA Chitral Maulana Abdul Akbar Chitrali, JI district Ameer and former MPA Maulana Ghulam Muhammad, Maulana Israruddin Alhilal and other spoke on the occasion. Addressing the protest rally they said that the present back bone breaking dearness has paralyzed life of poor man and they can not survive in present situation. They said that the only good work done by the present government was releasing of detained Judges but nothing on the record except it. They said that price of essential items, like flour, Ghee, sugar, faire etc has been touching sky even commission charges on money order at post office also has been increased from rupees 30 to 50. as a result life of common people had badly affected and suffering badly.] They alleged the present government had announced of 100 days package but they badly failed to control over dearness as a result life of poor people badly affected. They warned the government to control over sky touching dearness other wise the activists of JI will came on roads. Besides other President of Press Club Chitral Zahirud Din Aajiz was also present on the occasion.