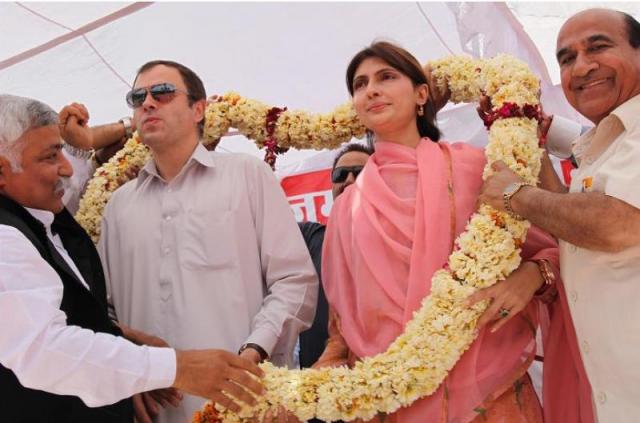 ,April 6 (Scoop News) – On employees strike, J&K Chief Minister Omar Abdulla said that it has no justification as government has already fulfilled the maximum demands of employees including recommendations of 6th Pay Commission bearing the additional load of Rs.1800 crore for enhanced salaries during the last year. “Government needs Rs.4200 crore for paying the arrears and steps are a foot to generate resources for this purpose. We do not want to impose additional taxes on poor people for paying arrears to the employees”, he said adding that this means imposing of tax worth Rs.4200 on every individual in which will not be possible for any Government. However, he said, the Government has already taken up this issue with the Centre Government and is strongly pursuing to get central grant for payment of arrears to the employees who are also in knowledge of Government’s this endeavour.

Asking the employees to shun the path of confrontation and realize their responsibilities as public servants, the Chief Minister urged them to call off the strike and allow the Government to resolve the issue in a friendly and amicable atmosphere. “You are aware of the financial position of the Government as you are its integral part. You know that by all sources the annual income of the Government is about Rs.3700 crore and employees wage bill is Rs.9800 crore per annum”, he told employees adding that their irresponsible attitude has compelled the Government to take appropriate action. “Even now doors are open to settle the issues across the table”, he maintained.

On Inter-district Job Bill, . Omar said that certain people are bent upon creating confusion among the people adding that his Government would not mar the interest of any section but ensure justice to all sections of the society. “We do not believe in conferring any benefit to any section at the cost of other but our objective and endeavour is to protect the rights of all”, he asserted.

The Chief Minister said that during the last 15 months of his Government a network of development schemes has been put in place all across the State laying focus on the construction of roads and bridges, provision of quality education, upgradation of healthcare facilities and improvement in water and power supply system. “The measures taken are creating impact on the ground and these will yield fruits within next few years”, he said.

. Omar said that NC-Congress Coalition is working to reach out every household in rural, far-flung, hilly and border areas to ensure their equitable development. “Our motto is to ensure all round development of all sections and areas of the society irrespective of any consideration of religion, region or caste”, he said.

Indicating that in the ensuing Local Bodies and Panchayat Elections 33 percent nomination of women would be converted into reservation, the Chief Minister said that it has been observed in the Municipal Corporation Elections that women candidates winning polls have better represented their constituencies. “We want to encourage women to participate in polls and contribute in a much bigger way”, he said.