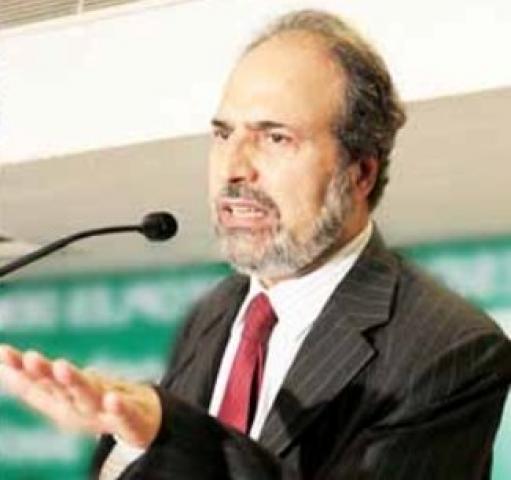 , March 4 (Scoop News) -After the Speaker disallowed senior PDP leader Muzaffar Hussain  Baig to speak on his party’s Adjourment Motion, he held a press conference in the Assembly premises. In the press conference Mr Baig asked some questions to the Chief Minister in the light of Afzal Guru’s hanging and role of State Government.

Apart from those questions which are reproduced with this release, Baig told the media that the Chief Minister had lowered the prestige and value of his position. He said Omar  Abdullah was trying to save his position by behaving like someone who is working on daily wage basis. “He is an insult to the State of and has brought Chief Minister’s position into disrepute”, he said.

Baig said, the Chief Minister in reply to the debate on the Adjournment Motion ironically claimed credit for clamping curfew, banning news papers and unleashing repression in . “As if he has done a favour to all us, it looks”, Baig added.

Referring to the process which culminated in Afzal’s hanging, Baig said it was not an execution but a murder. He said the Constitution of India and the Supreme Court’s decisions of the subject had been blatantly violated. He said Omar Abdullah facilitated this process in his family tradition just to be able to stick to power.