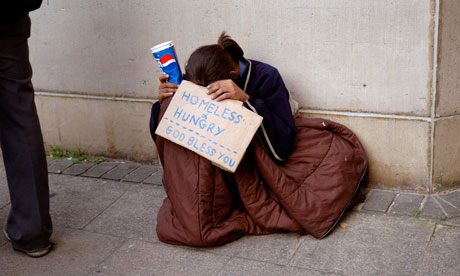 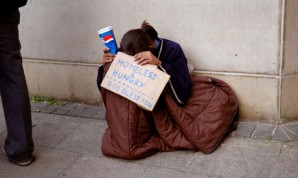 To ashamed to look up – a woman begs  for help in the street, as people walk past her.

Filed under: News, Politics
Share Tweet Pin G Plus Email
previous article: Peace Jirga Drosh
next article: “Each and every day, millions of Americans face the uncertainty of when their next meal will be or when they will be able to feed their family”, said Senator Leahy