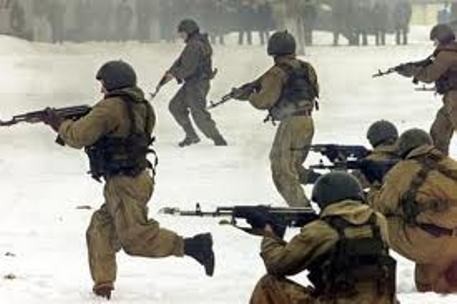 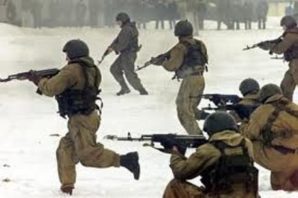 “In general, terrorism is a response to the continuous foot dragging in resolving burning social issues”, according to the Russian Ministry of Defense website.

According to the Russian Ministry of Defense, “Terrorism has become part of day-to-day life and a relatively stable social phenomenon.”

It poses, what the defense ministry calls a “growing threat to the security of many countries and their citizens, causes significant political, economic and moral damage, brings stress to lots of people and takes away lives, killing primarily civilians. Moreover, terrorist attacks are becoming more diverse and complex”, according to their website.

“In general, terrorism is a response to the continuous foot dragging in resolving burning social issues.”

Armed Forces of the Russian Federation fight terrorism under the auspices of the following legal documents: