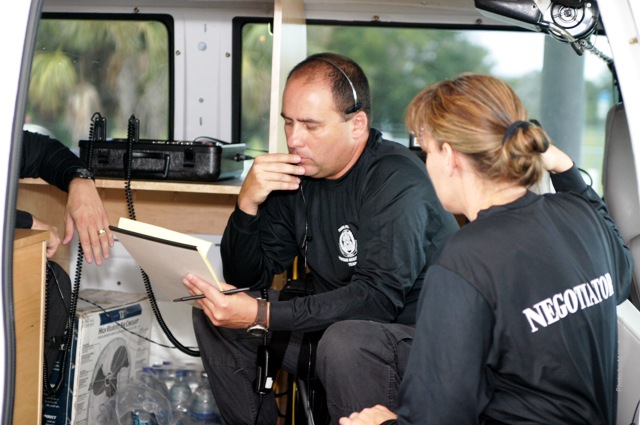 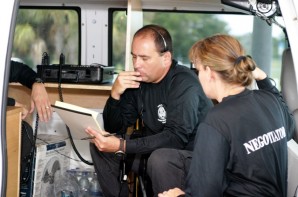 The most important part of any hostage negotiation for ransom is establishing proof of life.

I recently interviewed a man who was an expert hostage negotiator with K& R insurance (K& R stands for kidnap & Ransom).

Needless to say, I learned many things from him, over the course of a couple days and over a dozen interviews by phone and email, including such things as the absolute necessity of establishing whats called “Proof of life” (POL) and Proof of Possession (POP) during any negotiation dealing with hostage takers.

Its arguably the most difficult aspect of hostage negotiation.

For example, you never want to be put into a situation where your paying ransom for someone who has already killed or murdered the victim. And this happens a lot within the industry more than you can imagine.

I guess the true test of any negotiator is found in how they go about establishing proof of life or evidence of possession during the negotiations with hostage takers.

On the surface its not so simple to negotiate proof of life. In many ways it separates the true professional from the rank amateur.

The best proof of life, by the way is not the victim pictured holding a daily newspaper with a date on it, contrary to popular opinion. With today’s computer technology its to easy to manipulate digital media, so you really can’t trust such evidence.

The best proof of life is talking directly with the hostage on the phone and then asking that person a question of some kind that only he or she would know. Such as their wife’s cousin first name or where they took their first vacation after their honeymoon or something like that.

There is also something else you always have to take into consideration in such negotiations and that is the fact that you could be talking to someone who is not holding your hostage in the first place. Or someone who is holding that person in a different location altogether. Such people are called “middle men”, which need to be avoided or the deal off! Middle men make things more difficult and dangerous for everyone involved.

You also don’t want to pay a ransom to someone not holding your guy.

In addition you never want to purchase “damaged goods” if you can help it. This needs to be spelled out in no uncertain terms to the kidnappers. This helps insure they strive to keep the hostage in good health.

In business (and most assuredly kidnapping is a business enterprise) it doesn’t make sense for the kidnapper to damage or kill the thing they are trying to sell, even if its a human being.

These are some of the things you have to think about going into this process of hostage negotiation.