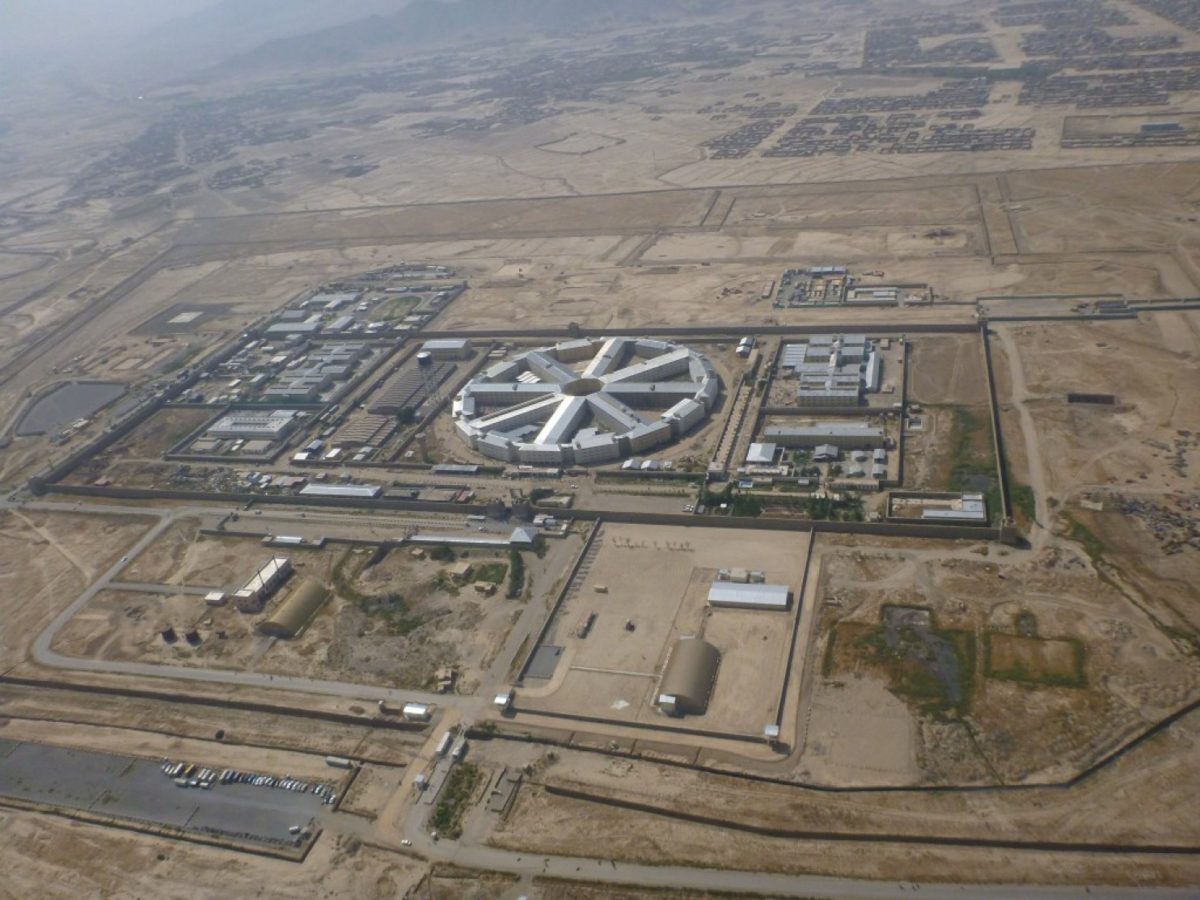 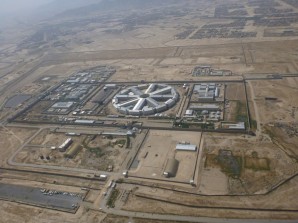 Areal view of prison of Pol-i-Charkhi.

I received the following email communication today from Special Inspector General for Afghanistan Reconstruction (SIGAR). It read as follows:

–More than 5 years after renovation began, Pol-i-Charkhi prison has not been completed, and the contract with Al-Watan Construction Company (AWCC) has been terminated.

–State department paid AWCC $18.5 million on a $20.2 million contract, over 90 percent of the contract amount, even though only 50 percent of work was completed.

–Pol-i-Charkhi prison is being used, but is overcrowded with prisoners housed in hallways. The prison was designed for about 5,000 prisoners, but currently houses about 7,400.

If you need any additional information please do not hesitate to contact me.