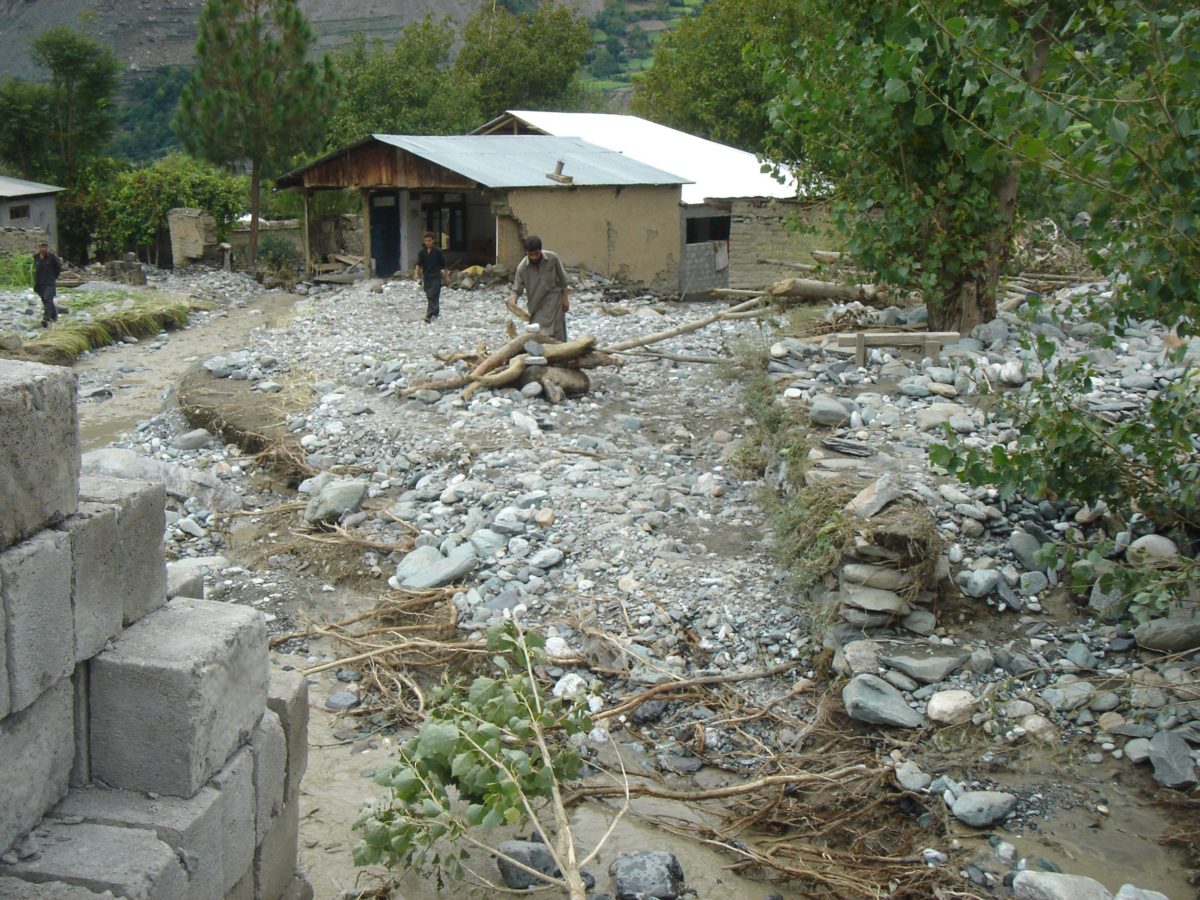 CHITRAL:  A child was died when roof of his house collapsed due to flood while damaging 1 house completely and 10 more partially. According to SHO police station Koghuzi a four years son of Sharifuddin was died at Mori Lasht village when roof of his house collapsed due to flood after raining. As a result the child died on the spot hence other family members survived miraculously. An irrigation channel, road and water supply scheme of drinking water was also damaged at Mori by the flood. People of the area facing great troubles for carrying drinking water from far flung areas as well as they face to travel on mountainous way due to damaging of road. Residents of the area demanding from the authorities to compensate the bereaved family of deceased child and start rehabilitation work for restoration of communication network as well as irrigation channel and water supply schemes to save their standing  crops and human livesfrom wasting. 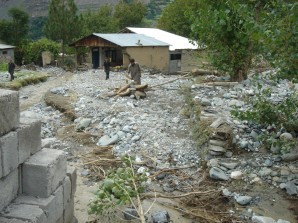