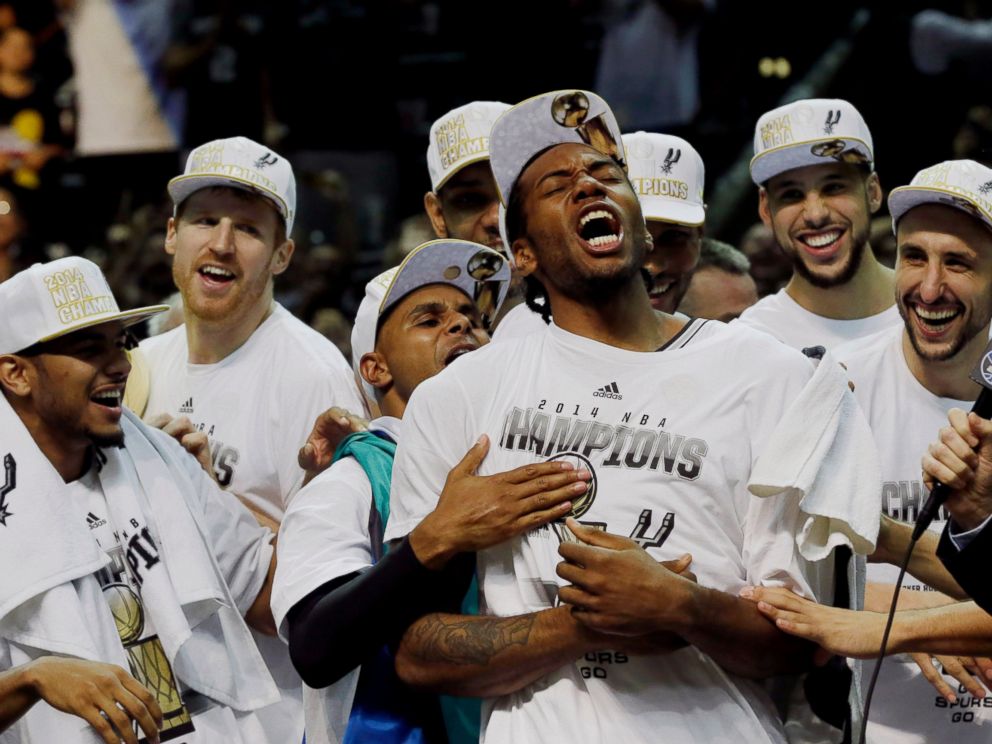 When they needed to come back from the brink of play off death in the first quarter, they had the heart. They had the foundation to support the fall and the rise. And yet, communication skills almost derailed this now mighty jet. When Tim Duncan visited Wake Forest as a high school recruit, the coach almost did not sign him. He thought he looked disinterested and was not engaged. Wow-history could have been written differently not because of basketball skills but because of communication skills.

Kawhi Leonard is an amazing 22 year old. By any yardstick he is simply amazing. Imagine facing LeBron one-on-one your second year in the league. . . Click here to continue reading this article on my blog.