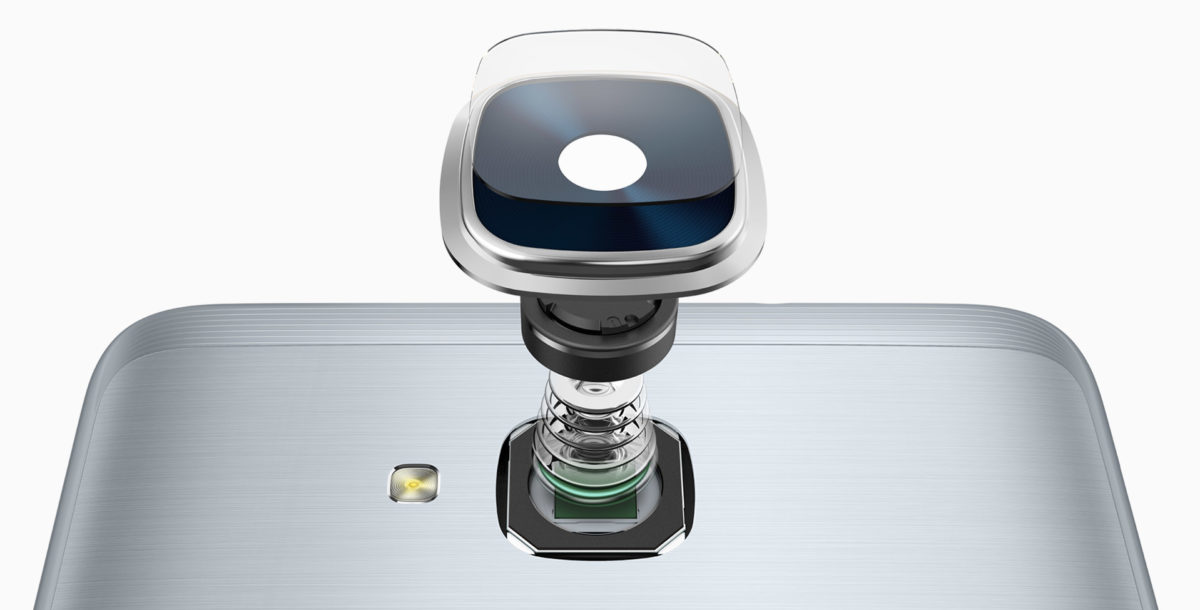 The UK Huawei Honor 5c has redefined the budget standard by incorporating flagship qualities and characteristics. Available now, priced from £10 per month on a two year contract, the Huawei Honor 5C is possibly the most affordable aluminium smartphone on the market.

The Huawei Honor 5c is made from an aircraft-grade aluminium alloy, which is finished with a brushed metal effect, that confirms even from a glance, that the build is a quality metal one. 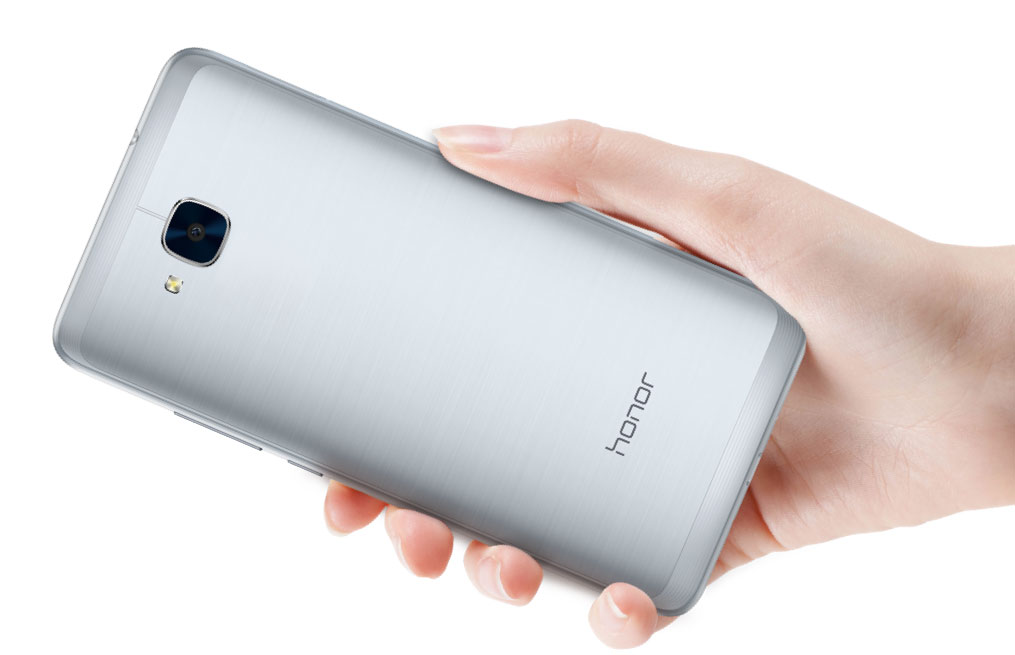 The ergonomic design includes ridged edges that give a firm grip. These ridges are knitted close together on the sides but fan out at the top and bottom, to give this phone a defining look. Furthermore, a scratch resistant coating protects the look against the rigours of daily life.

The phone weighs just 156g, is 8.3mm thick and is available in three colours:

The Huawei Honor 5c offers a big surprise in performance levels. The high performance processor (next gen HiSilicon 2GHz Kirin 650 processor with FinFET Plus 16nm tech) has eight cores that give a 65% performance boost while using 40% lower power consumption. 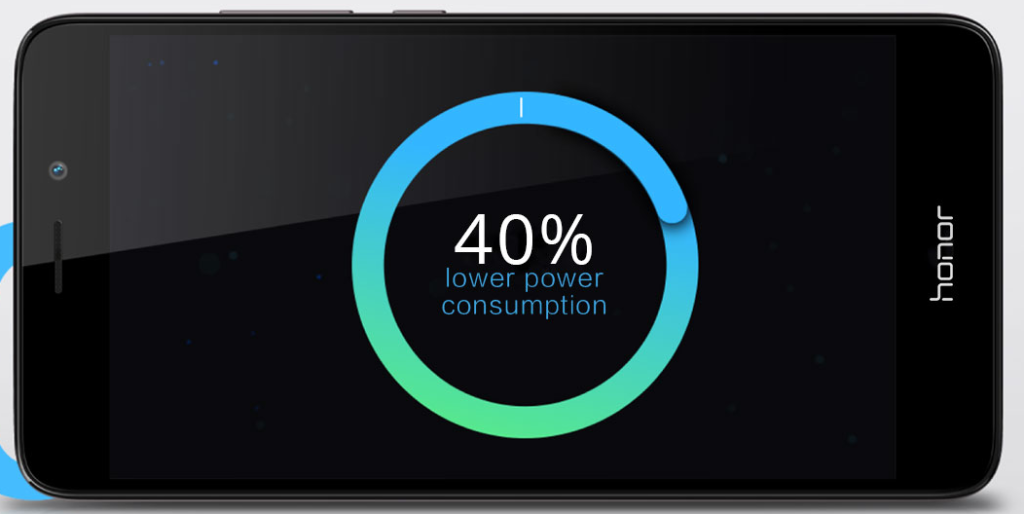 Combining this power efficient octa-core processor with a very high capacity 3,000mAh battery, delivers a device that is designed for heavy use.

There is also a 100% increase in GPU performance (compared to the Kirin 620) and this gives a seamless gaming experience. Games, apps and media can be saved to the 16GB internal memory, which can be expanded upon with the insertion of a microSD card, of any value up to 128GB.

Connectivity is further strengthened with a dual antenna system.

The Huawei Honor 5c has a 13MP camera with a 5P macro lens for capturing crystal clear photos. The camera settings are adjusted automatically with scene recognition and rapid capture. Features includes a LED flash, smile and face detection, HDR, panorama mode and 1080p video recording at 30 frames per second. 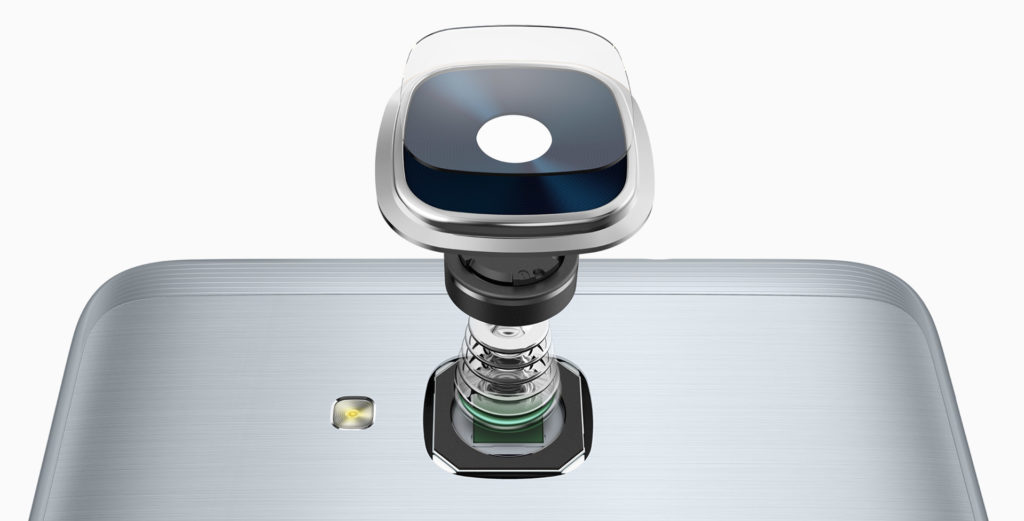 The Honor 5c has the Android Marshmallow operating system pre-loaded and the overall look and feel has been enhanced with Huawei’s EMUI 4.1 (Emotions User Interface). This adds features like threaded view text messaging, scrolling screenshots, screen recording, a one-handed operating mode and much more.

Overall, the Huawei Honor 5c is a really good budget smartphone that offers three of the most desirable smartphone features; a metal build, lightning fast performance and a battery designed for heavy use.  Huawei are definitely a technology company to watch over the coming years!

Filed under: Lifestyle, Technology
Share Tweet Pin G Plus Email
previous article: Alert: Investigation for Investors in shares of Janus Capital Group Inc (NYSE:JNS) over Buyout announced
next article: 5 Compact Items That Will Transform Any Boring Holiday into an Adventure