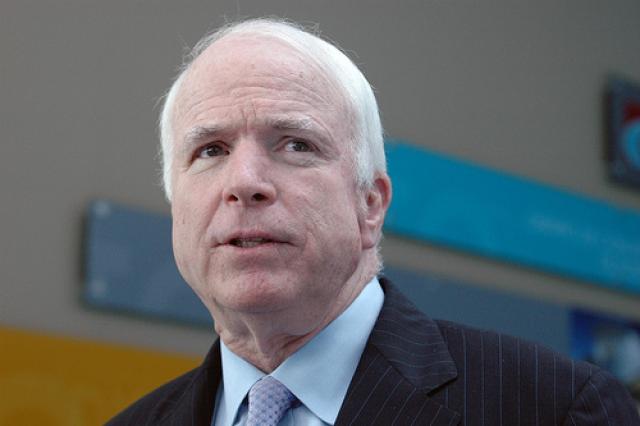 Posted by Isabel Cowles to FindingDulcinea

In 2004, Howard Dean successfully used the Web to boost his campaign: by appealing to bloggers and activists on Meetup.org, Dean’s message spread and he rose from relative political obscurity into one of the strongest Democratic candidates of 2004.

Since then, the Internet has become an increasingly important aspect of campaign strategy. According to Andrew Rasiej, a political analyst with TechPresident.com, “In 2004, the Internet was allowed into the conference room but sat in the back. In 2006 it was actually seated at the table. But in 2008, it’s at the front of the table holding the agenda.”

Senator Obama explained, “One of my fundamental beliefs from my days as a community organizer is that real change comes from the bottom up. And there’s no more powerful tool for grass-roots organizing than the Internet.”

To keep up with Obama’s online success, Senator McCain has begun focusing on direct communication with the media via the Web. He plans to address bloggers and other members of the ‘new media’ as a means of spreading his message virally. “McCain is hiring Web consultants, meeting with bloggers twice a week, spending only a fraction of his rival’s budget on Internet ads, and sending his supporters to Web sites to spread his message themselves,” The Dallas Morning News reports.