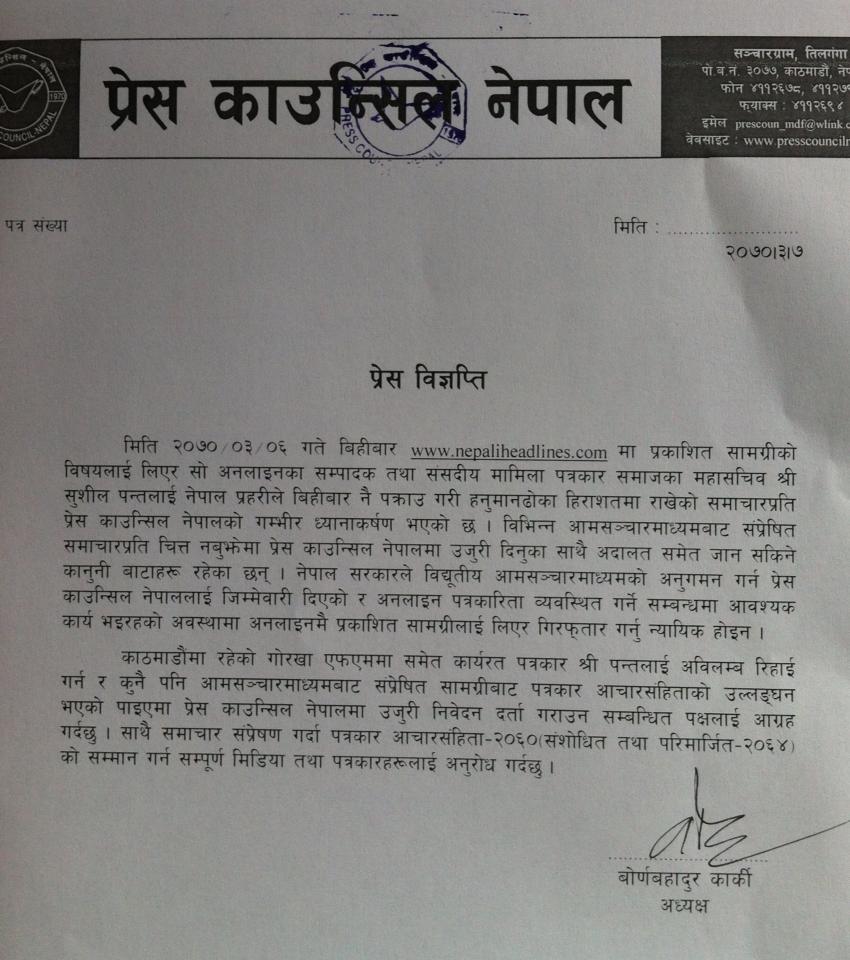 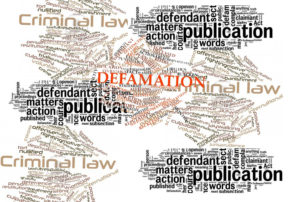 Three journalist Santosh Bhattarai, operator of the news portal www.nepaliheadlines.com, Puskar Kandel and correspondent of the portal Sushil Panta, were arrested for publishing an online report that brinjal being used by girls as sex toy to satisfy their sexual emotions in the government college.They were charged with defaming the Dillibazaar Kanya Multiple Campus by writing indecent and defaming content in the news portal.

According to the Electronic Transaction Act 2008, any person, who commits cyber crime, is liable to punishment with fine of up to Rs 100,00 or maximum jail term of five years or both.

Shree Rai, “This is major case of negligence, the journalists of Nepal need to abide by their code of conduct. They should consider the role, impact and effectiveness of the content before publishing anything that is related to the pride and prestige of any organization. Personally,I feel its a case of Defamation and the Journalists should be brought by the book. Padma Kanya is a prestigious organization which has its image and with such news the impact upon the prestige of organization can be well thought.”

FNJ and Press Council infiltrating and protecting such journalists shows a weak practice of protecting its members. Such journalist should be banned from the field, added she

In recent development, on Sunday Press Council Nepal (PCN), Federation of Nepali Journalists (FNJ) and Dllibazaar Kanya Campus have agreed upon a five-points agreement to release the online journalists. The agreement highlights to take immediate action against the accused after an investigation and the campus to withdraw the charges against them.