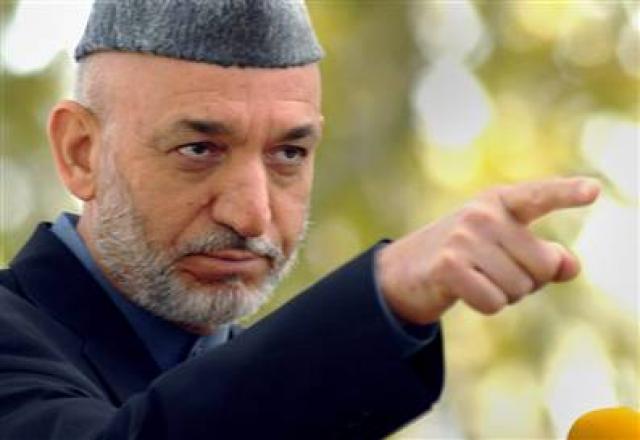 Kabul: Afghan President Hamid Karzai has said that negotiations between the warring parties is the sole solution to the current situation and political crisis in Afghanistan and once again offered his protection to the Taleban leader Mullah Omer.

During a latest press conference in Kabul, the President emphasized that his country needs peace, security and stability and he is ready to take any measures, including talks with the Taleban, to achieve these goals.

‘Offer of protection to the militant leader means that we believe in our Islamic and Afghan values and we are sincere to bring peace to the people who have suffered decades of privation and hardships,’ he added.

It is to be mentioned that the offer is already rejected by the reclusive hardliner militant leader who leads a bloody insurgency against the foreign troops in Afghanistan from an unknown hideout and whose strongest demand is the unconditional withdrawal of all the international forces from Afghanistan.