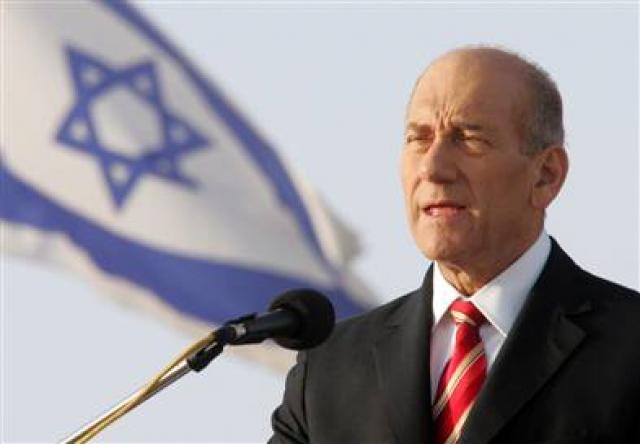 Gaza: After the 22 days’ Israeli offensive, killing some 1328 and wounding some 5460 innocent Palestinian civilians, the Israeliarmy leaves the Gaza for Israel.

The Israeli troops had been using the Uranium and Chemical weapons against the Gazans during the offensive and the reports have been sent to IAEA (International Atomic Energy Agency) for interrogation.

The outcomes and impact of this war would last for years in the region and the bitter sentiments against the Jewish settlers in the Palestinian areas.

Gaza has been turned into rubbles and the Israeli aggression against the children and women turned the Muslim world’s opinion about Israel.

Tens of thousands were on the roads in protest to the Israeli offensive on innocent civilians of Gaza, chanting slogans against Israel.

The Israeli troops have committed war crimes in Gaza, in shape of killing the children and women and these people are not Hamas, therefore there is a dire need to put the war criminals on trial and bring them to justice, because whatever is done in Gaza, that is a genocide.