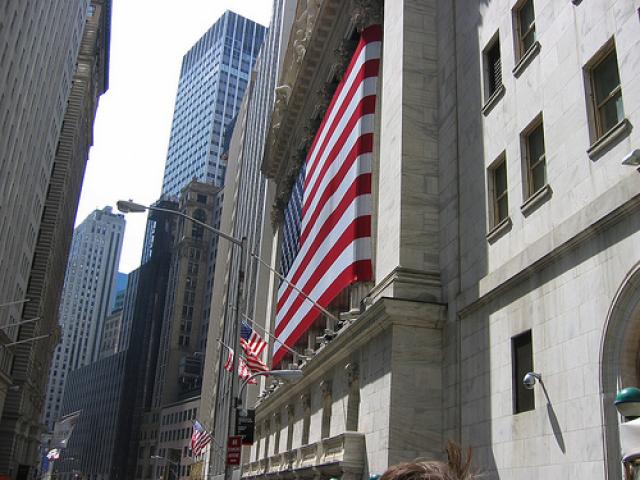 The federal government’s US$700 bailout financial package to rescue an ailing financial market impacted by the recent collapse of Lehman Brothers Group has been described as an initiative that could only favor the corporate fat cats at the expense of the taxpaying public and the ordinary employees who are now bracing for an impending threat of unemployment.

However, it was good news that Congress has finally approved the bailout even if many Americans are against it. While corporate executives and investors at Lehman have breathed a great sigh of relief with the approval of the bailout package initiated by President Bush, whose last-ditch appeal had echoed through the walls of Congress.

At first, legislators were adamant to approve the bailout plan. After some naggings from the White House, concerned legislators finally relented to the wishes of the president, who could only express his gratitude to those who heard his pleas.

What is funny here is that it is public knowledge that corporate executive are getting salaries that are beyond anyone’s imagination. What is worse is that most of them still get huge bonuses that are impractical to understand. The federal government should be aware now that many of these corporate bigwigs are now laughing their hearts out, after Congress gave its nod on the much-awaited financial package.

On the contrary, millions of Americans and other taxpayers were not at all happy over what happened to the Wall Street markets. All they asked was the way the federal government address the problem when the Lehman’s collapse was man-made. With much of the bigwigs getting huge compensation in exchange for sharing their financial management prowess, it is no wonder why some big investment companies just crumble. For example, the case of Enron was largely to blame for its executives’ personal interests in the company.  The only difference right now is that some Enron executives went to jail. That of Lehman Brothers should still await further investigation before anyone at the top should suffer the brunts of the law.

Filed under: Business
Share Tweet Pin G Plus Email
previous article: Stricter Food Labels, How Effective Will They Be?
next article: Study Finds 25 Percent of World’s Mammals at Risk of Extinction