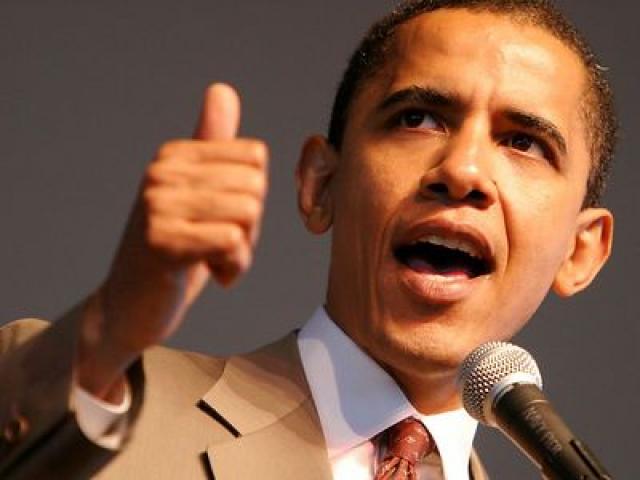 It seems all too certain that Barack Obama will be the 44th President of the United States. It was a long and arduous journey but Obama took a commanding lead early on over John McCain and now has the electoral college votes to get into office. Even so, there is still one small issue as to whether Obama is constitutionally eligible to be President. I am of course, speaking as to the questions surrounding Barack Obama’s citizenship.

According to reports by Worldnetdaily, two cases have been brought to the U.S. Supreme court challenging Obama’s dual citizenship at birth. The first case has been tossed, but the second one will be heard by the Supremes on December 12, 2008. The second suit names Nina Mitchell Wells, the New Jersey Attorney General and was brought forth by Leo C. Donofrio, stating that Obama does not constitutionally have the right to be President of the United States.

Apparently Obama was born in Hawaii, but soon after was moved to Indonesia where his citizenship changed. The point of dual citizenship is a mute one because Indonesia does not recognize dual citizenship and in that case Obama would have relinquished US citizenship for Indonesian citizenship. This is where we fall into a gray area in the Constitution and it is necessary for the Supreme Court to sort it out.

This is too important an issue and citizenship eligibility is the bedrock of this country’s Presidential qualification and for good reason. This constitutional rule for the Presidency is to help prevent anyone with other loyalties from getting into office even though it does not ensure it; it is the best that can be done. I must say that a birth certificate is a public record and there is no right to keep such a document secret unless ordered by a judge which did not happen but instead the governor of Hawaii ordered it sealed, very strange.

It will be interesting to see what the Supremes do with this case and just might give us something to talk about for some time. However, I believe that it will go nowhere and Obama will, indeed be the next President of the United States.

Filed under: Opinion, US
Share Tweet Pin G Plus Email
previous article: A Look at Florida’s Gay Communities
next article: Ghana Election: The race is keen