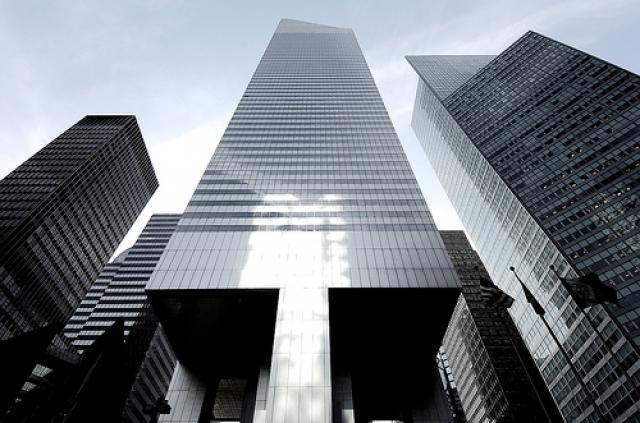 Light sweet crude rallied by 9 percent to $54 per barrel as production outcut cut expected from OPEC. The price of crude had fallen to 3 and a half year low to $48.25.

The president of OPEC Chakib Khelil revealed that a further output reduction of more than 1 million barrels per day would definitely be necessary to support the oil market in the current economy situation.

Dow Jones Industrial Average Index, DJI had post a midday gain of more than 3 percent during the time of this post.

The news on light sweet crude output cut came in tandem with the very much cheered about news on Citigroup bailout by US Goverment by means of stimulus package. The US Goverment intend to invest 20 billion dollars on CItigroup and guarantee 206 billion dollars in high-risk assets.

US Government had again stepped in to rescue troubled financial giants after Freddie Mac, Fannie Mae and AIG.

President-elect Obama’s plan was in focus as he is set to introduce his economic team in the hope of steering US back on economic stability. Investors were cheering on the news that started to pour in one after another to resume a second day of rally after global markets continual relentless sell-down.

Investors around the world can actually experience some optimism in light of all these good news.

Asia markets are likely to follow the trend by rebounding from last week losses. The markets to take direction from would most probably be Nikkei and Hang Seng Index.

The above are of personal opinion and not at all, an inducement to trade.