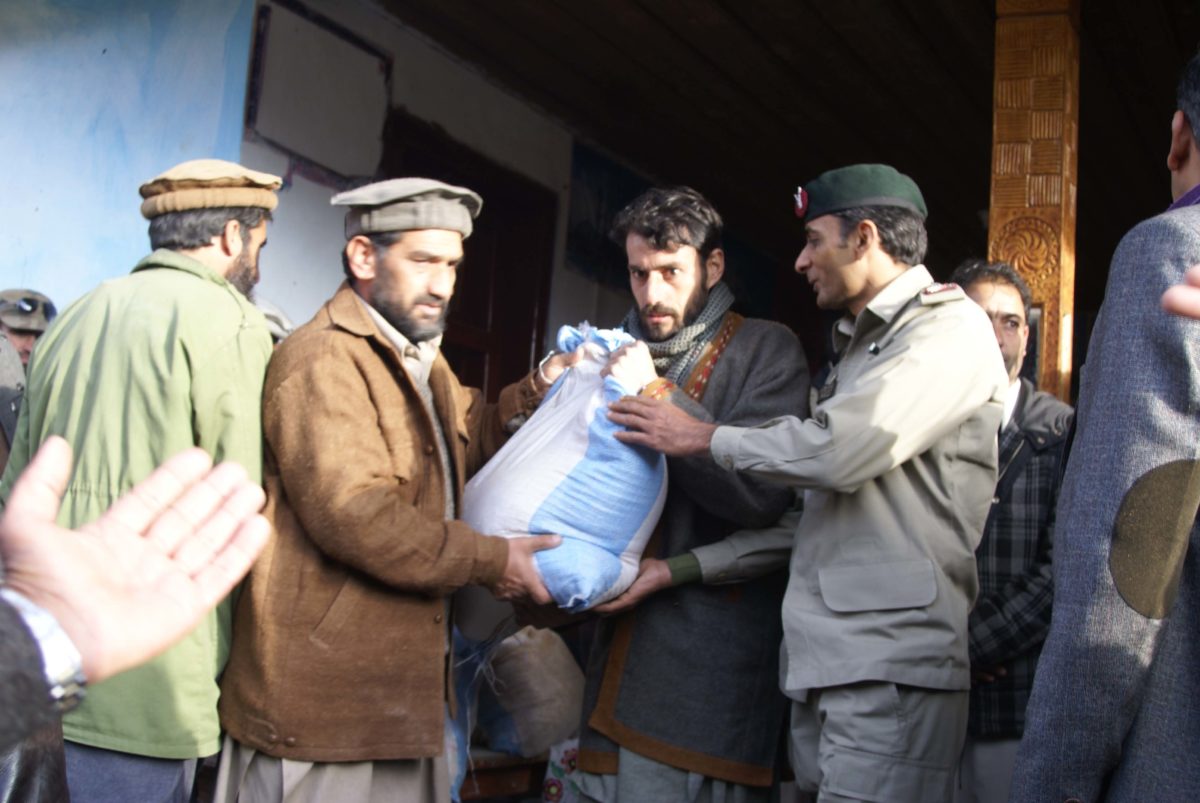 Open Katchery (forum) held at Pak Afghan border area Arandu
By: Gul Hamaad Farooqi
CHITRAL: Deputy Commissioner Chitral Muhamad Shuaib Jadoon held open Katchery (Open Forum) in collaboration with heads of line departments of Chitral at Pak Afghan border area Arandu some 95 KM from here. MNA Chitral Shahzada Iftikharuddin also was present during the open forum. Residents of the area complained against apathy, negligence of different departments. They also complained regarding shortage of potable drinking water at Dameel, Arkui and Arandu. They briefed DC Chitral against Public Health Engineering, Education, Health, Communication and Works, Live Stock, Forest Departments and Aga Khan Rural Support Program regarding their poor performance.
They said that illegal cutting and smuggling of forest (timber) is continuing from this area to Afghanistan causing for great loss of local people. There is shortage of medical staff at dispensary and only hospital of Arandu as well as some schools remained close due to absent of teachers. They also complained that a scheme was carrying of water supply in 2010 but despite spending huge amount it still incomplete and people deprived from drinking water. They said that C&W did nothing in this area and links roads are in very dilapidated condition. They also demanded for construction of bridges or chair lift on river to enable them to meet their relatives living across the river near Dameel, Langorbutt and Arkoi.
Elites of the area said that a hydro power house was under construction by Aga Khan Rural Support Program and its machinery also shifted to Chitral but work suspended on power house for the last 3 years.
Residents of the area complained that the area neglected in past deliberately and that is why literacy ratio is very poor in this area because of no college no sufficient schools. Hence some people travel out of the area for their education and getting education at Chitral town or down districts but remain jobless after completion of their education they compel to seek jobs in neighboring country Afghanistan but they are being harassing by law enforcement agencies at Chitral.
They also complained of shortage of wheat in ware house (grain store of Arandu).
Residents of the area also complained that building of girl’s school has been completed but no staff deployed there and girl’s students deprive from education. Residents also complain of firing of Marter gun from Afghanistan as well as continue flying of Drone on the area.
Deputy Commissioner directed heads of line department to recruit these people on priority basis by giving them preference. He also assured of fulfillment of vacant posts in several departments of the area as well as developmental schemes would be restarted very soon. He also distributed relief goods among deserving people of the area. Divisional Forest Officer Shaukat Fayaz said that 15 forest guards and 5 forest would be recruited in forest department from this area. DHO, DFO, DSP Khalid, Lt Col Naveed, SDO Irrigation, DFC, Zahir Shah of Public Health Engineering, Land Settlement officer and heads of other departments attended open katchery.
Residents of the area thanked DC Chitral for arranging this open Kachery to listen complaints, grievances of people of this neglected area.
G.H. Farooqi C/O Manager bank Islami Main branch Chitral phone No (0092) 0943-320737, 0943-316052, 0943-414418 , 03025989602, 03337069572, 03159698446, 03469002167
email: gulhamad@gmail.com 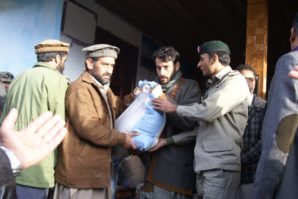