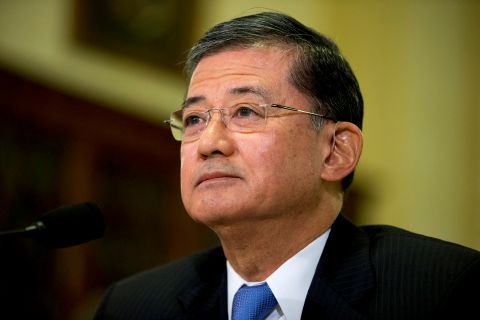 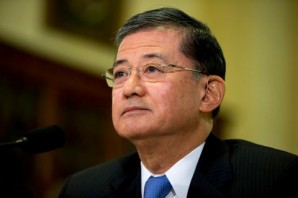 I know your hearing a lot right now on this issue of the Veterans Administration (VA).

I also know you and the president want to be supportive of former Army General Shinseki, who currently serves as the Secretary of the VA.

While I can understand and appreciate your position, I must point out that people have died under his watch. In Phoenix alone some 40 veterans are alleged to have died while waiting for care after being put on secret wait lists. At the same time thousands of dollars of bonuses were paid out to executives, such as the disgraced Director of the Veterans hospital in Phoenix Sharon Helman, who I understand was placed on administrative leave.

Now this scandal has spread and there are investigations at VA hospitals all across the country. Its so large in fact that the president himself had to address this issue the other day at the White House.

At a certain point the Secretary of the VA has to assume personal responsibility in this matter because it happened while he was secretary. Excuses like “he didn’t know about it”, simply are insufficient to dismiss the fact that there was a failure of leadership here.

I know you will probably disagree with me, but with all due respect sir, I think your wrong here to support him like this and in the end its going to wind up costing you politically.

Shinseki will either have to resign voluntarily or the President of the United States will be forced into a situation where he will have to ask for his resignation, especially as this scandal continues to grow.

Filed under: News, US
Share Tweet Pin G Plus Email
previous article: WHO declared Pakistan as country exporting PolioVirus, Travelers to take vaccination before leaving
next article: “In the United States alone, human trafficking rakes in $9.8 billion for the use and abuse of victims, many of whom are children”, said Rep. Capito