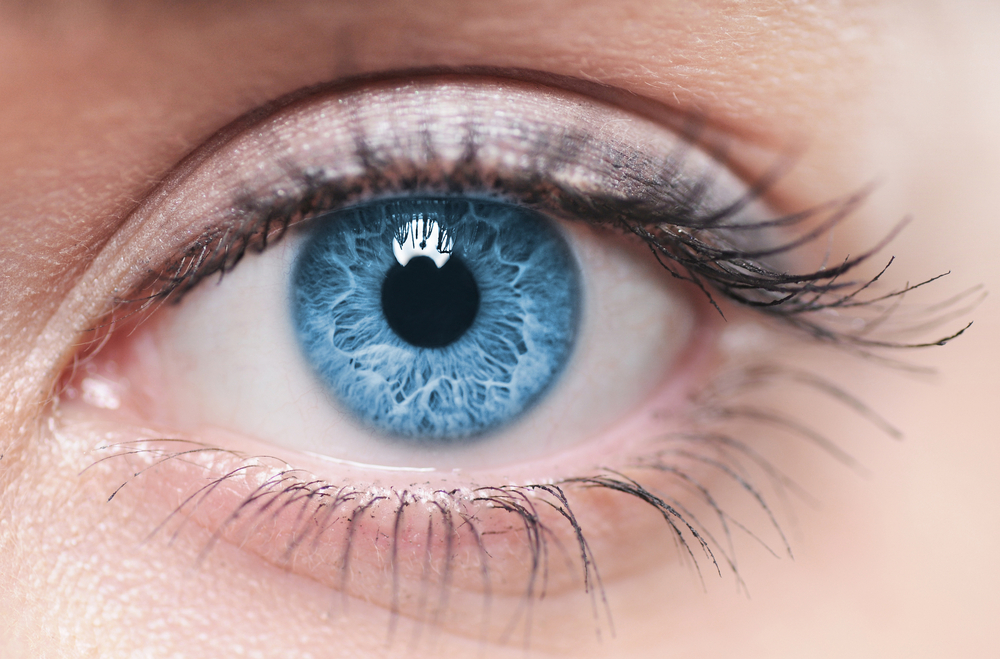 Back in 2015, social media erupted over a rather innocuous photograph of a dress. To some, the dress was clearly blue and black, while others looked at the same photo and saw a white and gold outfit – the ensuing argument between the two camps lasted several weeks and gathered the attention of international press and media. Although the argument was eventually solved (it’s blue and black), the phenomena perfectly illustrated how our eyes can be fooled by colour, lighting and shape, and brought about numerous philosophical questions about our individual perception of reality.

It’s incredibly easy for our brains to be tricked by what we see, and for decades people have enjoyed engaging with optical (or more accurately, visual) illusions. Far from being a simple piece of entertainment however, these illusions illustrate how our brains make assumptions about the world around us, and how what we think we see isn’t always reality. While thinking about this fascinating subject, I came across a new infographic from Cartridge People, that looks at how changing the the colour, background or lighting of an image can alter our perception of it, demonstrating the effects through a series of popular and famous optical illusions: