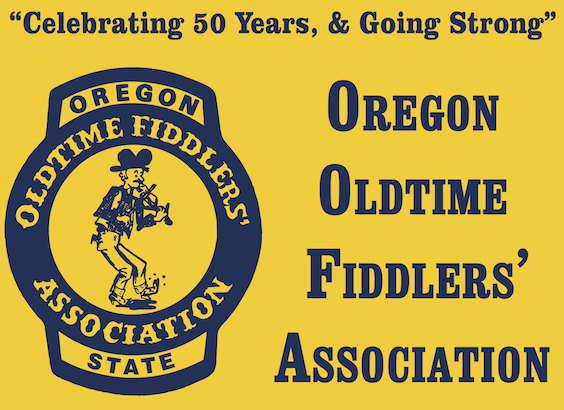 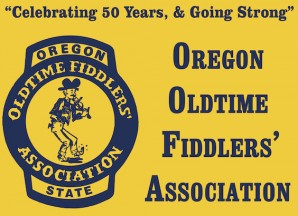 1888 PressRelease – OOTFA is presenting a Celebration Concert featuring State and National Champion Fiddlers at their 50th Annual State Convention at the Polk County Fairgrounds on April 10th, from 7 to 10 pm.

Oregon Oldtime Fiddlers’ are gearing up for their Annual State Convention to be held at the Polk County Fairgrounds in Rickreall Oregon. Highlighting this years convention will be a Traditional Fiddlers Program on April 10th Friday evening from 7 pm to 10 pm that will showcase some of the finest State and National Champion Fiddlers from Oregon. There are ten Districts throughout the state that will be sending their best performers to add to the event. OOTFA members gather once a year for their Annual Convention from April 8th to April 11th where there will be fiddle workshops for kids and adults, Jamming non-stop and plenty of visiting for friends and families.

A special Concert appearance will be made by Dr. Chip “Horsehair” Cohen. Chip recently published his first book, Tall Tales and Twin Fiddles, a collection of traditional old-time fiddle tunes. Chip’s solo CD, Horsehair, was hailed by the Eugene Weekly as a “musical masterpiece”. He will be accompanied by Tenia Cooley from Eugene who just won First Place in the Junior Junior Division at the Oregon State 2015 Fiddle Contest.

The Convention is also providing several workshops in the Southern Appalachian Fiddling style taught by Cohen who learned his fiddling in the Smokey Mountains. OOTFA will be providing the workshops for OOTFA youth members free on Saturday April 11, for information Call Roland White OOTFA State President at: 541-647-4789.

State President Roland White says, “Oldtime fiddling is indeed an American Cultural Heritage and the OOTFA is committed to preserving and promoting the music for now and in the future.”  White continues, ” This past year we have been celebrating our 50 Year Legacy of providing all Oregon citizens the opportunity to, play learn and listen to Oldtime Fiddle Music, while promoting our mission statement, “To promote, preserve and perpetuate Old Time Fiddling and Old Time music.”