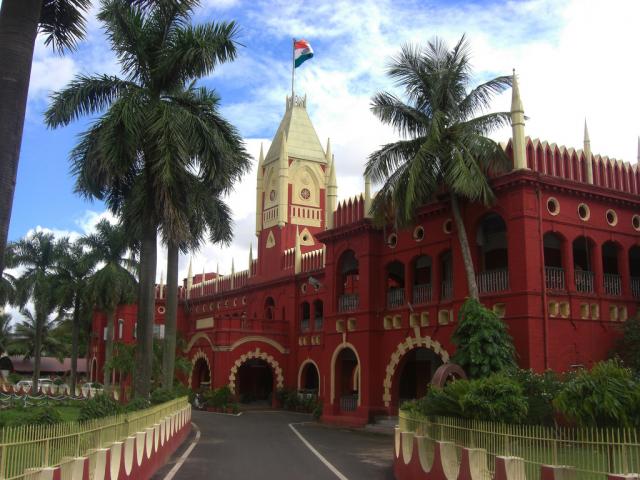 Violence continued in the communally sensitive Kandhmal district of Orissa on Wednesday as members of Hindu and Christian communities clashed. One person was killed in the Phiringia area, taking the official death toll due to communal violence, which erupted following the killing of senior VHP leader Swami Laxmananda Saraswati and four of his disciples on Saturday evening, to 10. Violence also spread to new areas with an angry mob setting ablaze a church and a missionary hostel at Manhira village in the Loisingha area of Bolangir district. Communal clashes were also reported from the Gajapati, Sundergarh and Rayagada districts, prompting the administration to hold a flag march, organize peace meets at different places, including Kandhmal, and start relief camps. With the situation remaining highly volatile across Kandhmal and people in large numbers escaping to the safety of forests, the administration extended curfew from seven to nine towns and sought immediate deployment of additional forces to curb violence.