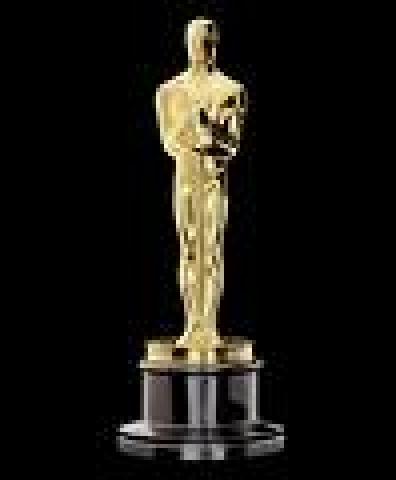 Oscar academy of motion picture arts & science has adjusted its rules governing the Oscars to avoid a small number of films from dominating the best original song category and to ensure that the best foreign language films from around the world don’t get overlooked.

Number of nominated songs from each feature will be capped at two, although each individual film can spawn an unlimited number of songs for consideration. Neither won, incidentally: the prize went to Melissa Etheridge’s I Need to Wake Up, from An Inconvenient truth academy board also tweaked the regulations concerning foreign language films in a clear effort to avoid last year’s situation in which the Palme d’Or winner 4 Weeks, 3 Months and 2 Days and the much-admired were left out of contention.

81st Annual Academy Awards hopefuls, a committee of members will select six films, a second stage will then take place in which the shortlist of nine is whittled down to five nominations.

Filed under: Media & Tech, World
Share Tweet Pin G Plus Email
previous article: US Dollar fall against the euro pound
next article: Tips on Avoiding being Bumped from Your Flight