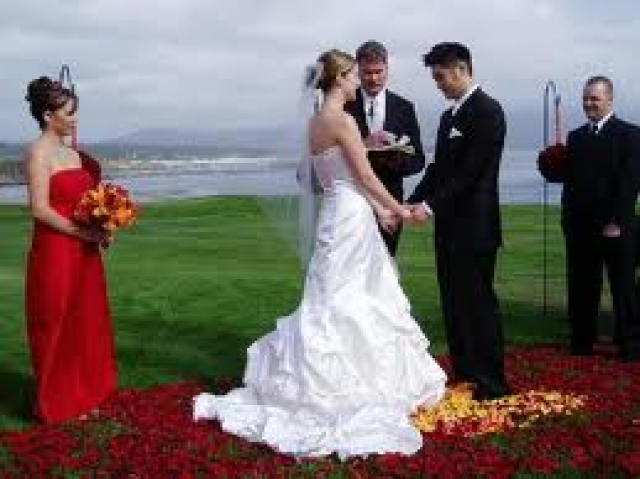 Today, December 5, 2012 is the 25th. wedding anniversary of my beloved wife Lyn and myself.

We live in what I call a disposable, changable society and a disposable changable world. In todays fast paced ever changing society, it is rare and difficult to find a couple that have been able to survive 5 let alone 25 years in a marriage.

We buy something it doesn’t fit into our lifesyles or it doesn’t work right but do we adapt it to make it work or fit, no we dispose of it replace it with something or someone better.

Just look around you today at the number of couples separated or getting a divorce. Divorce or separation in marriages today seems to be the norm rather than working at it to fix the problem, simply walk away and leave it dangling there. We suffer from the “Grass is greener” mentality, and if you  don’t like it ged rid of it way of seeing things and relationships.

We have gone through so much over the past 25 years of marriage what with the ups and downs of our financial situation, our inability to clearly communicate with each other, I’d say one thing, but she’d hear another thing and vice versa, the interferences by other people offering this advice and that advice as to how to do this or that or fix this or that, and other outside distractions of work, shopping, travelling, friends and family.

Our marriage by itself was a miracle, a God given miracle.

I was dating this really attractive Filipina girl, my wife’s cousin here in Toronto but the cousin wasn’t into the idea of marriage. Go figure, a woman not into marriage.

Anyway she had this cousin working in Hong Kong who she thought I might be interested in, so one day she introduces me over the phone to her cousin. The cousin and I get to know each other through writing, and voice tapes and chatting on the phone, there was no internet, no E-mail, no video cameras none of that at that time. Anyway, after 6 months of corresponding back and forth, I asked Lyn to marry me, and six months after that I had the necessary documentation inplace to fly to Hong Kong to marry my Filipina bride.

How many christian husbands can say that they never saw their wives face to face, and never dated them until the day they were to be married. That’s unheard of, very uncommon and very rare, but in our case that’s what it was and in our case it worked.

The problems of different ethnicity and culture became an immediate obsticle that had to be dealt with. As most Filipina women are, she was very timid and shy and we all know that to be a Canadian woman one has to be just the opposite.

So I had to indoctrinate and train Lyn in the ways of Canada and how to be a strong ascertive Canadian woman. I also had to get her climatized because she had never witnessed the coldness of a Canadian winter let alone witnessed the dreaded snow, it took till Christmas eve that first year for Lyn to see snow for the first time ever in her life.

I too had lessons to learn.

I had never witnessed life with a woman who went through major mood swings when she was near the beginning, or during, or the end, of her dreaded monthy visit from mother nature. At times it was like I was married to a totally different person all together. There were times when I’d be walking on eggs shells just in order to try to avoid any mood swing flare up but even that didn’t help. Somehow I managed to survive it though, I don’t quite know how.

The one thing that has been a constant benefit in our relationship is our love for God and our love for each other, and our willingness to together work through the difficulties, knowing that God was with us and that nicer and better days lay ahead.

In 2007 I became a liability, an expense when I became unemployed, and Lyn had to shoulder the most of our financials herself. When I was working, in her eyes and her way of thinking, money was no object, if you wanted it or needed it get it spend what you wanted, but now that she was the main financial contributor, it was pinch every cent you can. I understand tightening ones belt but to reign in on that belt and hold on was over-kill.

It’s now 2012, I am a retired pensioner and we get by we learned how to prioritize our finances and we can still enjoy life as we choose to do so.

No our marriage isn’t and hasn’t been a bed of roses, nor have we lived happily ever after. Our lives together, our marriage even today is a struggle but there are moments of happiness and laughter and joy that simply pop up, pop in to make it all worth while.

Unconditional love, respect, compromise, and totally open communication are the keys to experiencing such longevity in any relationship combining these with faith and love for God, works miracles.