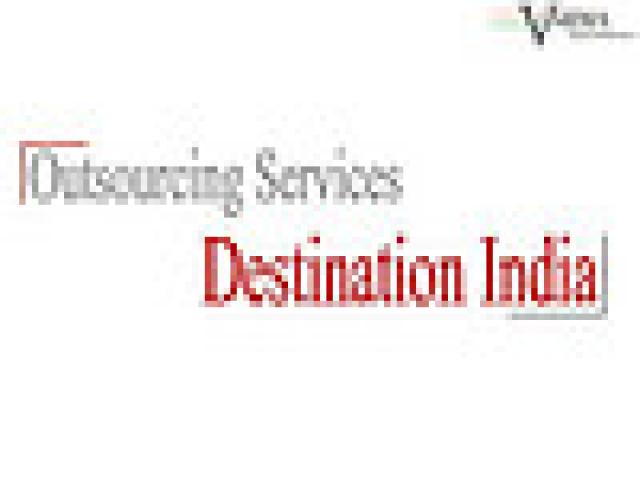 Media reports say U.S. outsourcing firm Ciber is planning to double its headcount in its India centers located in Bangalore and Chennai. . The IT services firm reportedly made the decision due to higher demand from clients. Additionally, Ciber is seeking to take advantage of India as an offshoring site..

Ciber,is projected to spike its staff to 659 by the end of next year at its Chennai and Bangalore – the company which takes in $1.2 billion in revenues is planning to double its employees.Tony Hadazi, executive VP of Ciber, said, “Unlike other companies which see them (India) as scale, we see them as strategic and helps us in addressing the requirements of our clients faster.” reports The Economic Times.
With more than 8,500 employees worldwide and 60 centers within the U.S, Ciber is poised to service its customer base efficiently. This onsite presence along with the benefits of Indian offshoring will provide Ciber with an opportunity to service its clients around the clock. . Hadazi, “Our deployment is a differentiator and we are pretty customer-centric by deploying teams at their site.” The Indian support centers are an integral part of Ciber’s European in addition to its U.S. market. Incidentally, some of Ciber’s U.S. clients are serviced exclusively by the support center in Bangalore.
Moreover, Ciber’s clients have also been calling for a move toward offshoring. Though Ciber’s clients have not engaged in outsourcing, they are getting used to the idea now that they are taking notice of its benefits.
According to a Ciber executive, “We have customers who have never done offshoring but they are gradually getting comfortable with it and this percentage is increasing.” Hadazi explained that Ciber has a separate staff working in the Indian market – the division has already made strides in bagging Indian clients, reports The Economic Times.
Ciber is also taking advantage of global relationships with companies such as Ford Motor and Philips by setting up centers for them in the subcontinent..