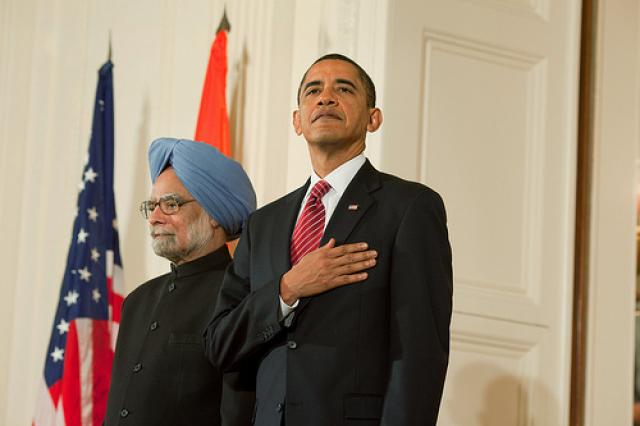 According to a recent statement by President Barack Obama, he implied that he would cut tax breaks to companies offshoring jobs overseas.

Although many in the IT industry are worried about this, it is not as bad as it sounds. After all, it does not sound anything like the Obama administration’s call for a halt on outsourcing when the President took office.

At any rate, India, which is considered the back office to the world, has much to ponder over this. Leaders in the industry are lobbying against protectionism by the U.S. The IT industry’s trade body in India, Nasscom, says that 5.8 percent of the country’s GDP stems from IT. This is in comparison to a mere 1.2 percent in the financial year 1997-98.

What does this amount to in terms of cost savings to companies?

Clearly, it appears the move is to arrest the outflow of jobs from the U.S. But analysts are not sure if this new regulation will have the desired impact. Quite plainly, if the U.S. does not allow for offshoring costs to be accounted as expenses in balancing sheets, U.S. firms are likely to see their costs going up by about 35-40 percent for offshoring.

That sounds like a steep rise, but in actuality it is not. For instance, the cost of hiring an engineer is about $50-$60/hour in the U.S. for IT related projects. The same job would cost $25-$30/hour in India or China under the present circumstances and $35-40/hour under the new legislation. This would mean that it is still cheaper to offshore projects to low cost destinations like India and China.

Vice-President of Nasscom, Ameet Nivsarker, commented in an online report by The Hindu that the proposal is really about going after U.S. firms that have established their units in lower tax areas in order to book profits.

Yet another interpretation to the outsourcing story is that it would offer U.S. firms an alibi to maintain price pressures on offshoring, This would have an impact on the American-centric players like outsourcing giants Infosys, Wipro and Tata Consultancy Services of India. Alternatively, it would drive major outsourcers in India to seek more lucrative contracts in Europe and elsewhere.