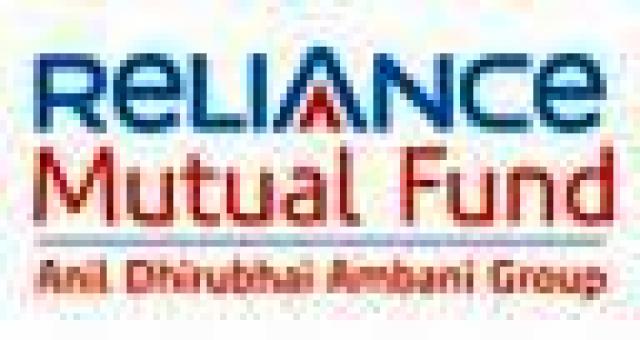 The announcement was made by Sundeep Sikka, CEO, Reliance Mutual Fund,

"The retail investor has welcomed this new mode of investing in gold by registering the largest number of SIP applications for any NFO. Through SIPs, we have a commitment of Rs 350 Crs every year for the next 10 years, thereby locking in approx Rs 3500 Crs. This is in addition to the lumpsum investment of close to Rs 500 Cr. Going by the encouraging response I’m sure we would see more of such product offerings from the industry participants", said Mr Sikka

The NFO was a first-of-its-kind fund-of-fund enabling investments in gold, in paper form, without any Demat account. This is unlike the existing gold investments in Exchange Traded Fund (ETF) mode where a Demat account is mandatory. The allocation of investment in the fund would be completed by March 14, 2011.

“The large participation in the fund reaffirms our belief that Gold will emerge as one of the largest asset classes for the Indian MF industry,” said  Sikka.

“This is a for the industry especially as the new NFO guidelines with reduced NFO and allotment period meant that despite of our presence in over 1000 locations, only investors in 100 odd locations could take advantage of the fund. We are convinced that once the scheme reopens for investment, with no constraints on the number of locations and allotment, we would see investors pan benefiting from the fund” said Sikka.