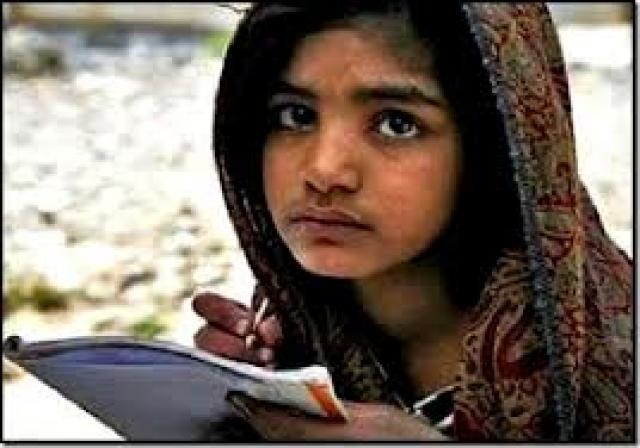 International Christian Concern (ICC) (www.persecution.org) reports that over 2, 000 people across the globe have signed the petition call for the immediate release of  Rimsha Masih Gains the 14-year old Pakistani Christian girl detained as a result of her faith.

The ICC Regional Manager for Southeast Asia, Ryan Morgan who stated this said the signatures came within a week of the petition being posted online adding that the petition, directed to Pakistan’s ambassador to the United States, calls for the "immediate release" of Rimsha, who doctors say is mentally disabled and is currently imprisoned in Islamabad.

He noted that Rimsha was arrested in mid-August on charges of blasphemy after being accused of intentionally burning pages with lines of the Quran printed on them and that the petition also calls for Pakistani authorities to ensure the "subsequent safekeeping" of Rimsha after she is released.

“The petition points out that the day after Rimsha’s arrest, a mob of between 600 and 1,000 Muslims began setting Christian homes on fire in her neighborhood, and called for Rimsha to be burned alive. Rimsha’s immediate family has already been moved into protective custody; some groups have questioned whether it will be safe for her to remain in Pakistan,” he stated.

He continued: “Although the recent arrest of the imam who accused Rimsha of blasphemy has led to hopes she will be released as early as Friday, ICC is still encouraging followers and interested individuals to sign the petition calling for her release and safekeeping.”

Morgan noted said "as much as we are all hoping and praying for Rimsha’s release tomorrow from prison, it is still critical that we send a strong message to the Pakistani government that this sort of thing cannot be tolerated. Her bail hearings have already been postponed twice and even if she is released, keeping Rimsha safe is of the utmost importance."

He noted that ICC regularly conducts petitions on behalf of persecuted and imprisoned Christians around the world. The petitions are typically sent to high level government officials from the country where the persecution is taking place.

“The petitions are also sent to U.S. officials at the State Department and several members of Congress. Past ICC petitions have collected signatures from as many as 67 different countries, demonstrating a widespread interest in stopping Christian persecution,” he also stated.

For more information on ICC’s petitions, and to sign the petition on behalf of Rimsha, click here http://www.persecution.org/advocacy/active-petition/petition-calling-for-the-immediate-release-and-safekeeping-of-rimsha-misrak/