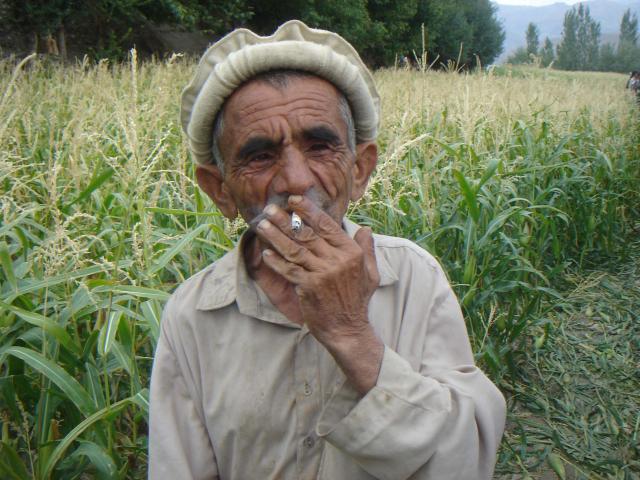 1 died by over dose of Opium.

CHITRAL: One person died after using of over dose of opium. According to Station House Officer (SHO) police station Booni Sub Inspector Sultan Baig a local person namely  Mazharuddin son of Sirajuddin resident of Goaldoor Chitral along with his three other colleagues went to Parwak village in upper Chitral to attend a marriage ceremony of his relative. He had purchased Opium from Chitral and went to Parwak where he took over dose of Opium and fell unconscious. He was rushed to Booni hospital immediately but he had expired on his way before reaching hospital. Doctor on duty at Booni hospital confirmed his death and his dead body were handed over to his relatives. It is worth to mention here that a large number of people using liquor, opium, drug and other narcotics in the valley where it is available very easily.