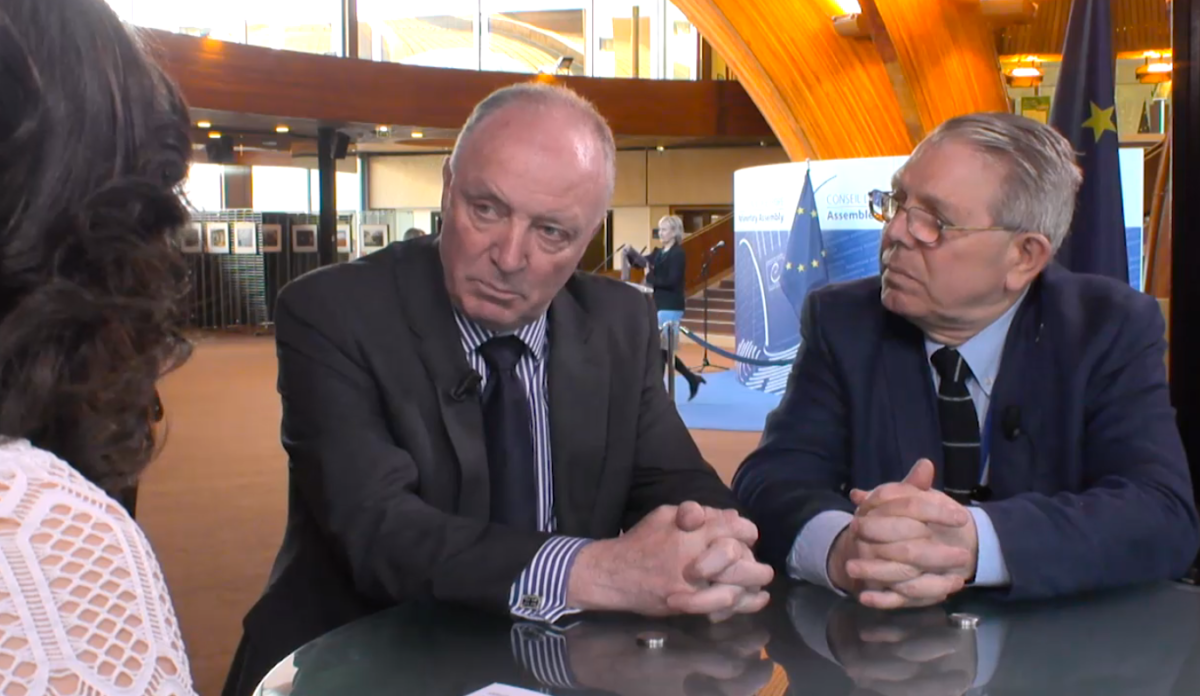 A UK Labour MP this week commented on the increasing number of juvenile executions committed by the Iranian theocratic regime. Sir Alan Meale MP for Mansfield was being interviewed by the Parliamentary Assembly’s (PACE) MediaBox.

Commenting on the issue of human rights he said ‘in the last 10 years there’s been a lot of children who’ve been executed. I think there’s about 160 at the present time.’

Under the mullahs’ rule the regime is the ‘world record holder’ on the execution of juveniles, even though Iran is signed to the UN Convention on the Rights of the Child; in which article 37a states that capital punishment is prohibited for persons below 18 years of age. However, the Islamic Penal Code permits the death penalty for juveniles under certain circumstances. 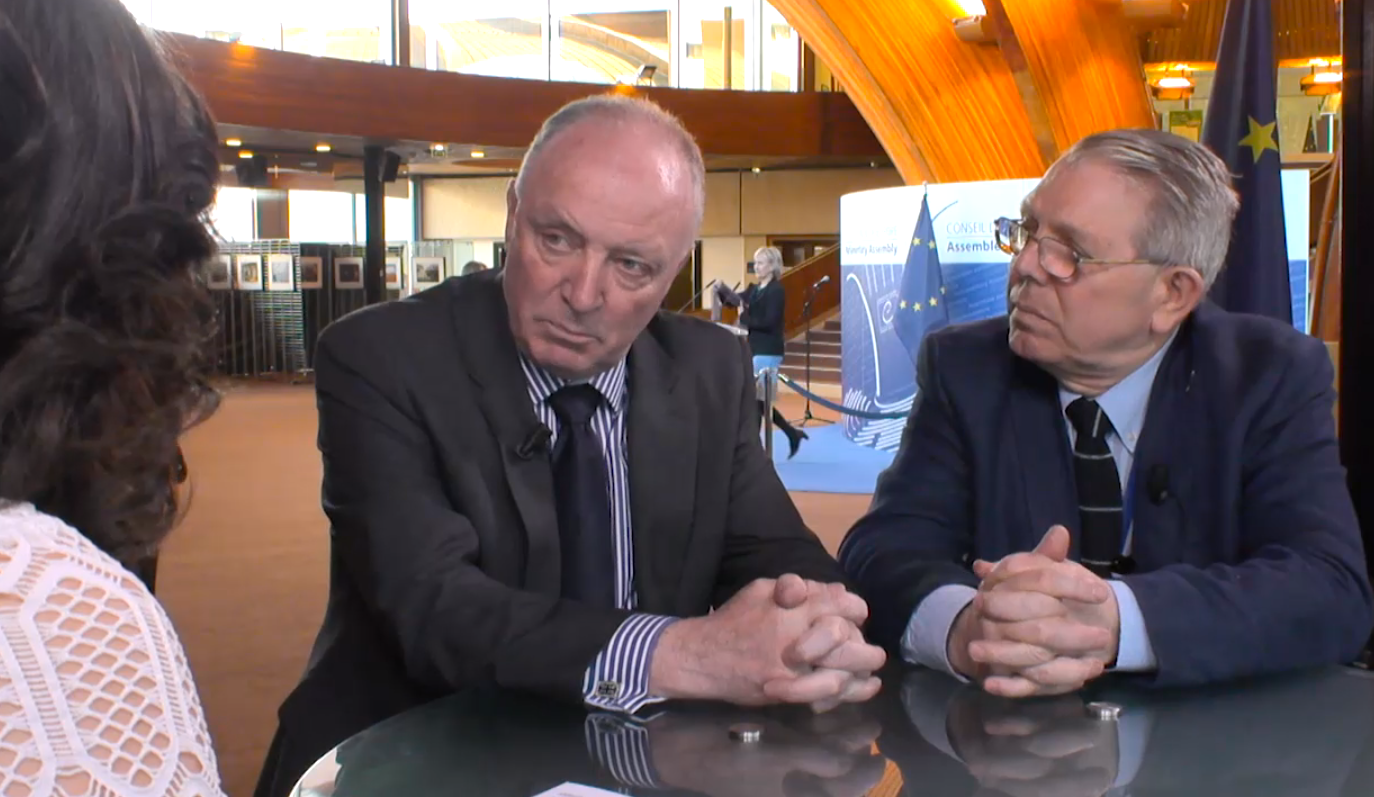 Alongside Sir Alan Meale was also UK Labour MP for Bolton Sir David Crausby, to whom the Parliamentary Assembly’s MediaBox asked about the role of the international community plays in coming down hard on Iran’s continued Human Rights’ violations.

He responded that [the House of the Council of Europe] need ‘to keep the issue [of the mullahs’ regime’s human rights violations] at the front of people’s agenda[s].’

To which his fellow MP replied: It’s a totally unacceptable state of affairs that these things are happening. The highest level outside of China, of any country in the world for executions. It has to stop. It’s against humanity and against human rights.’