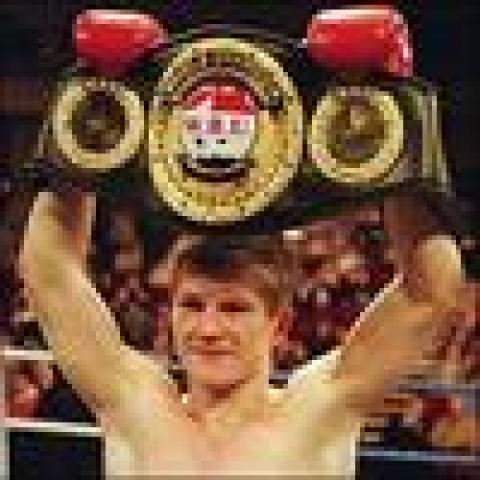 The much anticipated boxing fight of the year, the Pacquiao-Hatton match, is now official as Ricky Hatton finally signed the contract today, according to Richard Schaefer, CEO of Golden Boy Promotions as reported by Los Angeles Times.

‘When you make a super fight of this magnitude, it’s very exciting’. Schaefer said. ‘These guys have two great styles. They both love to stand in the middle of the ring and slug it out. It will be a great fight for all the fans’.

The long-drawn negotiation that was called off by the Hatton camp early last week when Manny Pacquiao refused to sign the contract that provided for a 50-50 revenue sharing. The negotiation was later revived through the efforts of Bob Arum, Pacquiao’s promoter, who eventually succeeded in getting a better term for Pacquiao.

In his Philboxing.com column, Pacquiao criticized Schaefer for his hard-line stance in the negotiation process. Pacquiao said that Schaefer tried to downplay his recent victories over Golden Boy’s talents including his immediate boss Oscar de la Hoya, who suffered a beating at his hands in their recent ‘Dream Match’ late last year.

Pacquiao said that the long drawn negotiation, though successful in the end, has thought him and his team a lesson.

In the meantime, Pacquiao said that he is ready to put aside animosity between him and Schaefer and start training for the May 2 boxing blockbuster of the year.

The most awaited fight of the year will happen at the MGM Grand Garden Arena in Las Vegas, Nevada on May 2, 2009.