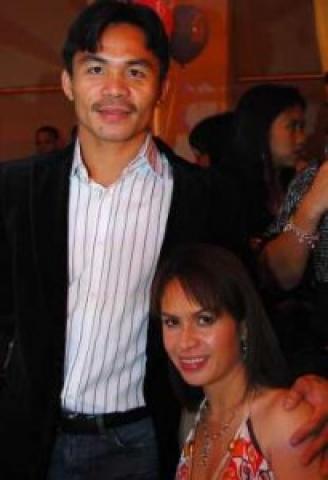 Shane Mosley’s convincing victory over Antonio Margarito the other day fueled speculations that the promoters of both fighters are considering another blockbuster boxing fight towards the end of the year.

Boxing promoters are aware of the drawing powers of the two popular boxers. Shane Mosley is a proven PPV revenue drawer as evidenced by his last encounter with Oscar de la Hoya. Mosley fought de la Hoya twice and won in both fights. Both fights generated one of the highest pay-per-view revenues next to the Mayweather-dela Hoya fight, whose PPV record has not been broken until today.

Pacquiao on the other hand remains as the world’s most popular boxer today with PPV revenues exceeding one million during his recent encounter with Oscar de la Hoya. Pacquiao is scheduled to tangle with Ricky Hatton of England on May 2, 2009 and the fight is expected to be another PPV drawer for Manny Pacquiao.

The revenue-drawing capability of boxers is one of the major considerations for staging a fight by boxing promoters. And if that would be used as basis in this case, then a Pacquiao-Mosley fight is likely to happen after Pacquaio’s. scheduled bout with Ricky Hatton.

Philboxing.com asked: ‘Is Mosley ready on Pacquiao in place Margarito? He scored a great upset on the Tijuana Tornado just like Pacquiao did to the Golden Boy. Mosley was Oscar’s curse and he did it when de la Hoya was still in prime. Manny did it when Oscar can’t pull the trigger anymore. But can Shane still pull the trigger against Pacman?’

‘A Pacquiao-Mosley fight would not entice much fanatic Latino crowd, which predominantly cheered for Margarito in Los Angeles. Pay-per-view may not sell as much as the fight with de la Hoya, who is Mexican-American, or Ricky Hatton, a Briton. And Mosley might look like David Diaz in a fight with the Pacman. One thing is sure though, the welterweight division is very much alive and kicking’.

Mosley is the current WBA Champion while Pacquiao is currently the world’s best pound-for-pound boxer by ring magazine and the most popular in the world of boxing today.