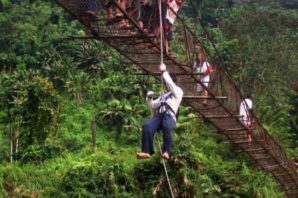 Window Dressings (Usefull Information) Window dressings are an important part of the decorative appeal of most rooms in the home. The options range from extravagant curtains and valances, to plain blinds or shutters. These are all traditional ways of decorating windows, but with a little creativity you can break loose from convention and introduce your own innovative […]

Uganda prepares to host Queen as infrastructure is swiftly put in place By Ugandan Correspondent   Uganda one of the least-developing countries in Eastern part of African has dedicated its resources and energy to host the Queen of England, Her Majesty Elizabeth II slated in September. Despite poverty, prolonged wars in Northern Uganda where Kony […]