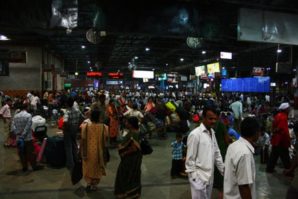 In the midst of all the talk about the migrants in Mumbai and whether they are a burden or an asset to the city, I came to visit my mother in Kolkata. She lives in the Ballygunj area, once (probably still), an extremely elitist old money colony of the Bengali elite. After uninterrupted Left Front […] 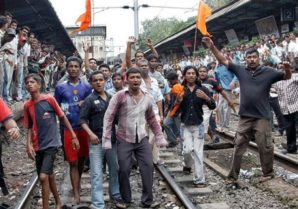 Some months ago, I got a chance to see Deepa Mehta’s film titled “Water”. It is part of the trilogy of “Fire”, “Earth” and Water. The film had made news for two reasons- Deepa had courted controversy when “Fire” delved into lesbian relationships, and then “Water” began shooing the plight of child widows at Benares, […]

Israeli researchers have shown that hypnotism actually produces measureable changes in the brain,refuting suggestions that it does not result in an altered state of consciousness.Sceptics argue that hypnotism-commonly used to treat pain,anxiety,and phobias-is an exaggerated form of social compliance,where subjects suspend their critical faculties to do whatever a hypnotist asks of them.However,Yadin Dudai,of Weizmann Institute […]

Medical imaging began with the X-ray a little more than 100 years ago, but since then many strides have been made that allow doctors to see under the skin of their patients without the use of invasive exploratory surgery.  One of the most important and fascinating of the new technologies emerged in the early 1970s:  […]

The question that bothers the minds of the students and the academics alike in the U.K.. Varsity Campuses is whether in the name of containing extremism, the U.K. Government has unleashed an era of spying on the students and whether such measures are targeted towards a particular community. According to analysts, this appears to be […] 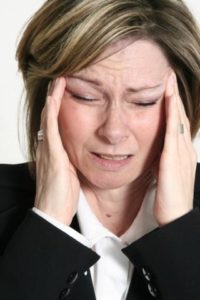 Headache is one of the most common health problems everyone identifies with. Normally People are not that much concern with this isue. But it will creat problems. Migraine, the most prevalent headache syndrome at present affects almost 6-15% men, 14-35% women and 4-5% children. A migraine attach can last from several hours to even days. […]