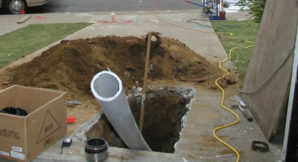 When your sewage system is constantly leaking, failing, corroding or clogging, keeping up with the associated expenses for repair can become incredibly frustrating. Plus, even a small crack in the pipe means that a lot of water is wasted, which is definitely not good. Sewer issues are inevitable and you are going to have to […]

Open to businesses of all sizes and both public and private sector Awards that recognise internal achievements BUT deliver external competitive advantage Judged by leading industry figures including Engage For Success & HR Grapevine Awards Ceremony at Wembley Stadium Employee Engagement Conference to be held March 1, 2017 The only Global Awards Scheme dedicated to […]

The EOD Warrior Foundation is hosting a Golf Classic in Sunland, Calif. This Inaugural West Coast EOD Classic Golf Tournament is scheduled for July 16, 2016. The tournament takes place at the Angeles National Golf Club, located at 9401 Foothill Blvd. The entry fee is $150 per person, with all proceeds of the tournament supporting […] 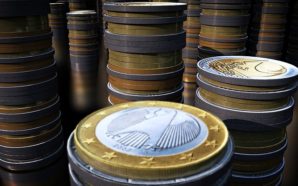 Active investors make more than educated guesses- they make informed decisions based off countless hours of research and market inspection. Unfortunately, the best options for high-energy, short-term investors with their fingers on the pulse of the market, are often the riskiest. Day trading and similar practices leave more people in debt than they make rich. […]

When you are going for a business trip, you are carrying your workload with you. But to keep yourself stress free, you are required to follow some guidelines: Keep Essentials Packed: If you are a frequent business traveler, you must keep your essentials packed all the time. Your travel bag may contain toiletries, electronics and […] 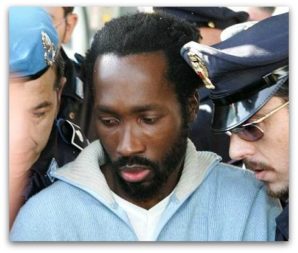