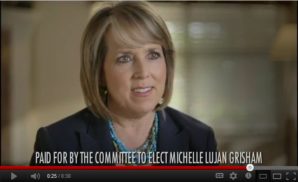 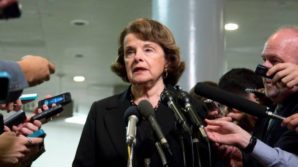 On June 13, 2014 Senator Diane Feinstein of California asked for permission to address the United States Senate regarding the Intelligence Authorization Act for Fiscal Year 2014. Senator Feinstein is Chairwoman of the Senate Select Intelligence Committee, therefore her comments are particularly important and relevant to any discussion on this important piece of legislation. The […] 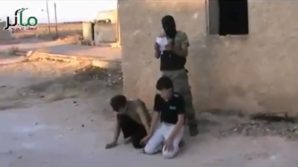 On April 10, 2014 Senator Ben Cardin of Maryland asked fro and was granted permission to address the United States Senate regarding the ongoing war in Syria and the devastating consequences it is having on the people in that country: “Mr. President, I wish to discuss the ongoing crisis in Syria. Last month marked the […] 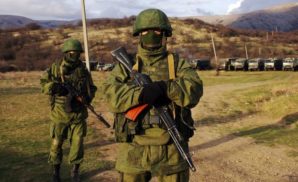 On April 2, 2014 Senator Leahy of Vermont asked for permission to address the United States Senate regarding the situation in Ukraine: “Mr. President, yesterday afternoon a bipartisan majority in the House of Representatives passed Senate legislation to provide loan guarantees to Ukraine and to impose sanctions on certain Ukrainian and Russian officials. This legislation […] 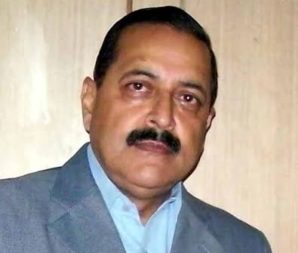 Jammu, December 17, (Scoop News)- BJP National Executive Member & J&K Chief Spokesperson Dr Jitendra Singh appealed here today to the State coalition government to bring in a legislation in the next session of Legislative Assembly to appoint State Lokayukta. He said, with the Parliament almost unanimous on Lokpal bill and the National Conference also […] 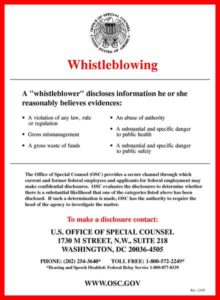 On November 5, 2013 Senator Patrick Leahy of Vermont asked for permission to address the United States Senate regarding passage of the Criminal Antitrust Anti-Retaliation Act legislation. “Madam President, I am pleased that the Senate passed yesterday bipartisan legislation that will improve the enforcement of the antitrust laws. The bipartisan Criminal Antitrust Anti-Retaliation Act extends […]